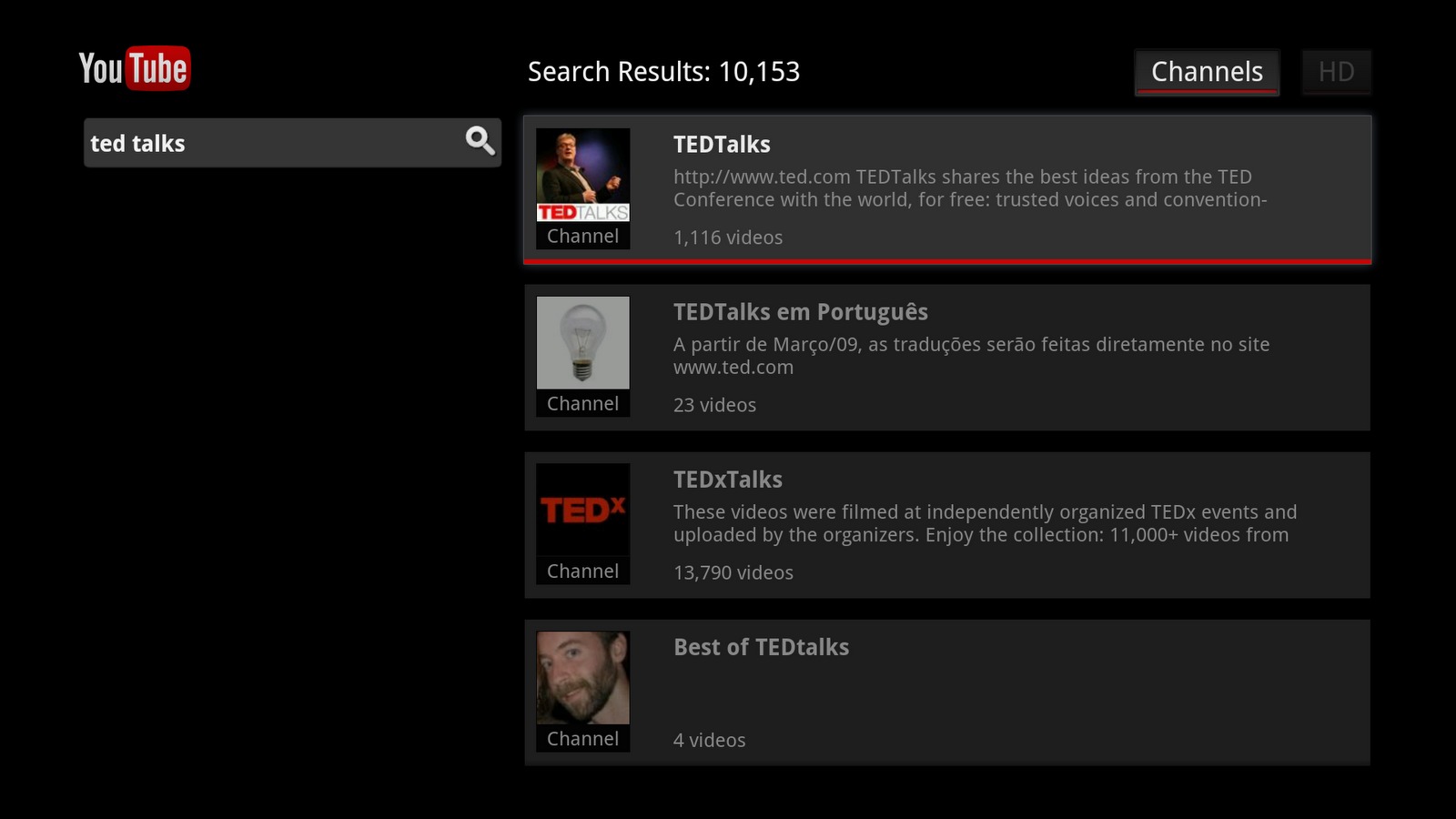 Who has a Google TV? Do you love it and use YouTube? Today Google has just announced another update for GTV, although this is just for the YouTube app. It won’t do anything revolutionary but they are claiming the video playback with be extremely smoooooth, as well as a few other improvements and new features too. Read on below for full details.

The update will bring YouTube on Google TV closer to what users enjoy on the desktop. With search suggestions, Google+ integration and smooth video playback — even on that huge 55″ LED TV. All of the information can be had over at the Google TV Blog. In February Google TV got YouTube Channels and now with suggestions you’ll get the recommendations for popular channels and more search results.

Last but not least Google has added integration of their somewhat popular social network Google+. While the app is already available for Google TV now the YouTube app will have a +1 button so users can share their favorite videos to Google+ right from the couch with ease. Good stuff Google, but I’m still waiting for Project Glass myself. When can I have that?