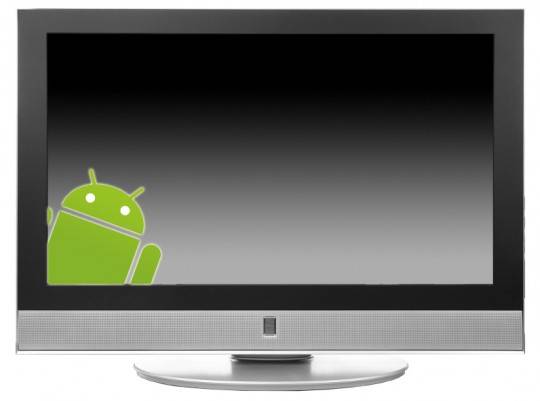 According the the Wall Street Journal, it seems that Google TV will hit shelves a lot sooner than we all originally expected. Two days ago we heard from Eric Schmidt that Google TV would launch sometime this fall. However, this September launch date is far more precise than Google’s word.

It is said that Google TV itself will be launched this month, although there has been no word on whether the hardware from either Logitech or Sony will debut around this same time frame. Intel’s CEO, Paul Otellini, went on to say that while the right chipset will get the job done, Intel is trying to make some headway into the software front as well. He even goes on to reveal that Intel is responsible for about 50% of the code that is Google TV.