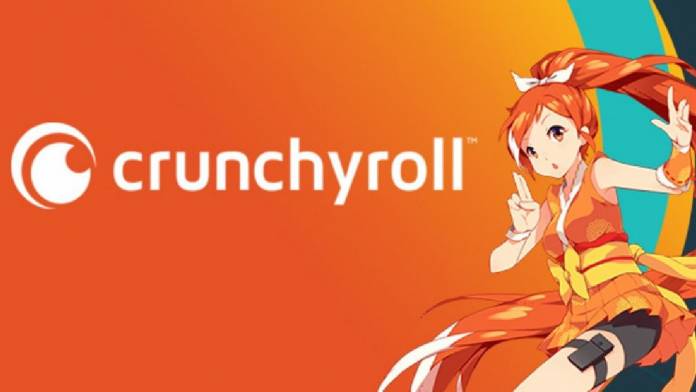 Google TV lets users search for various content across all the various streaming services that you have installed or are part of the supported services on the platform. It’s pretty convenient especially if you don’t know what particular streamer a movie or show is available. And with so many available right now, we do need Google’s help with that. The latest one added to the supported services on Google TV is Crunchyroll and its parent company Funimation, something familiar to anime fans.

The Crunchyroll library will now be included in the search results when you’re looking for anime content on Google TV. Support has been “quietly added” sometime in the past few weeks as per 9 to 5 Google. Some of the more popular anime series that you can find on the streamer include My Hero Academia, One Piece, Attack of Titan. These titles may not be familiar to non-anime viewers but are hugely popular series even to the most casual fans.

Google TV has also added Funimation in the “Your services” menu in the account settings. The company acquired Crunchyroll just this August so they’re basically connected even if they’re two separate services. When you turn on the toggle, there doesn’t seem to be any other new things added other than the Crunchyroll integration. The name Funimation will not even appear in the search results.

With the addition of Crunchyroll, there are now 35 integrated services to Google TV which includes Amazon Prime Video, Disney+, Hulu, HBO Max, Paramount+, etc. It has not yet been added to the official list though since it’s still a pretty new addition. This means that when searching for content, search results from these services will show up. Netflix notably is not on the list since it previously removed its directory from Google TV but later on brought it back to some devices but not in the Google TV app for some reason.

In any case, anime fans will be happy with this integration especially if they’re searching for movies or series since they say they have the “world’s largest collection of anime”. You can try and search for it on your Google TV app as it should automatically show up there without having to update anything.