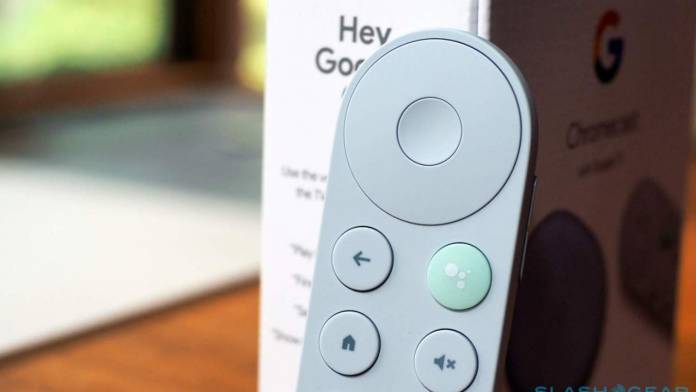 With on-demand streaming services and other non-cable live TV apps available out there, users are also looking for better smart TV features on their platforms. The latest update to Google TV for Android brings improvements to its user interface as well as its recommendation system. If the changes look familiar to some, that’s because it’s becoming more similar to the latest generation Chromecast with Google TV experience. Google did say that the new features will be arriving in existing Google TV devices so here we are.

When the update rolls out, you’ll start seeing 16:9 widescreen movie and show posters on your Google TV for Android. And if you’re the type to search for reviews first before watching something, you’ll see the Rotten Tomatoes score when you view a movie or show. You’ll also now see more content streams including Discovery+, Viki, Cartoon Network, PBS Kids, and Boomerang. For live TV providers, you’ll now see on-demand content from YouTube TV, Philo, and fuboTV.

There have been a lot of changes and improvements to Android TV the past few months. Just earlier this month we saw new watchlist and recommendation features to help users who don’t know what to watch from the many streaming media shelves on their smart TV. A 4K version of the UI and refresh rate switching were also added to the Android 12 Beta. Features from Google TV for Android like the Library tab where all your purchased movies and shows can be found stayed put.

The Google TV for Android update should be rolling out for users in the U.S. this week. Expect more updates in the next few months especially when Android 12 rolls out.