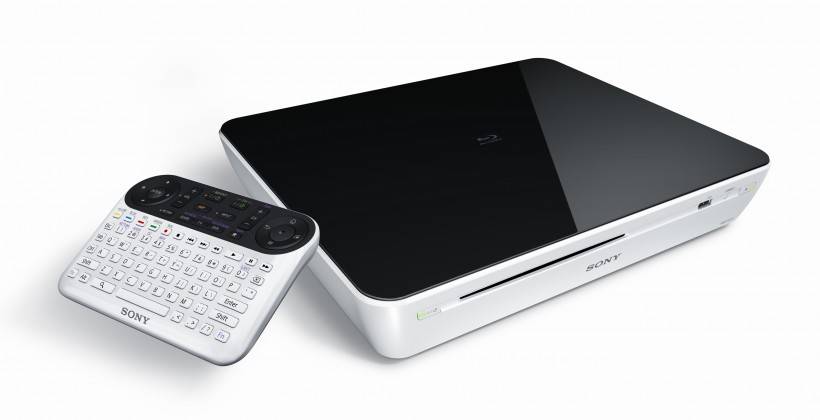 When Google TV came out, it was the new kid on the block and it was immediately liked for being the “different one”. Sadly, the ecosystem for the device – the app development, the OEM support, the hardware maturity – stagnated, especially when Chromecast came out and immediately proved the wireless streaming was the way to go. And so it comes as no surprise that Google has decided to pull the plug on Google TV development.

The mothership has decided that Google TV had no future, deciding to take it off life support by pulling the developer tools for the device and platform. They say that some part of Google TV will live on – the hardware and software will still work as designed. But the push is towards other platforms, and as evidence, Google says that “a small subset of Google TV devices will be updated to Android TV.” 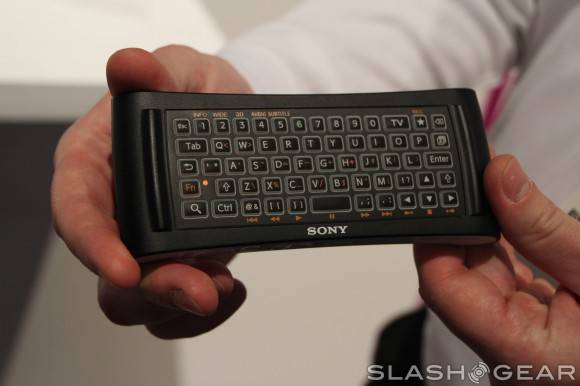 The push is obviously to develop Chromecast and Android TV, with the Google development team focusing their efforts to these two platforms. Google is even making it easier for developers to jump ship from Google TV to Android TV. We’re not sure that’s the best decision to take, but you see what Google is doing.

Meanwhile, users should continue to expect more development and new projects being pushed for Chromecast and Android TV. Hopefully Google doesn’t drop the ball on these two.