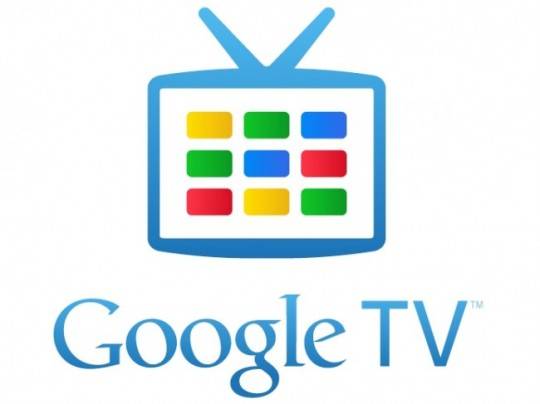 It looks like the folks over at GTV Hacker have been busy lately. In fact, they have recently released a teaser video for their Google TV Custom Recovery software. And just to give a quick once over here, the recovery software will allow users to do things such as install an update from USB, perform a factory reset, check the system information and reboot the system.

This particular group has been around for sometime now and have apparently been making some decent progress over the years. This team is looking to create a tool that will allow Google TV users to “allow for custom kernels to be run on most of the newest generation of Google TV devices.”

Some of the notable breakthroughs came back in February of 2012 when they released a customized and open Google TV kernel for Sony devices. They have also done good work with the Boxee OS. They discovered and then released a pair of exploits which allowed Boxee users to install packages such as Boxee+.

Bringing this back to the present day though, the GTV Hacker team recently offered up a video demo of the Google TV Custom Recovery software running on a Sony NSZ-GS7 Google TV device. A few notes here though, at the present time there are still some limitations and holdbacks. The crew noted that they “are trying to keep most of the specifics private in order to avoid an update that could patch the exploit before the community gets to utilize it.” And lastly, at this time the software is said to be in beta and not having any release date.