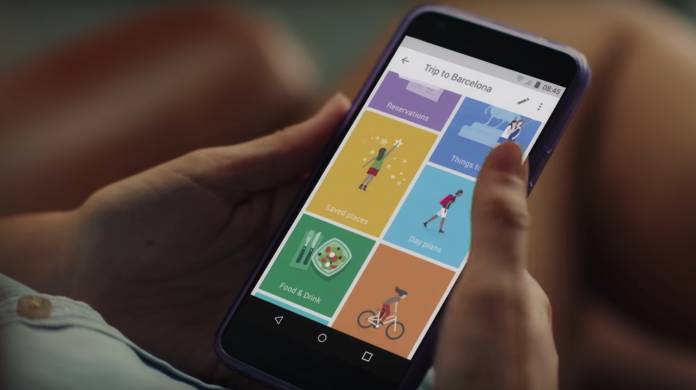 If you’ve gotten used to using the Google Trips app to manage your various travels, you might want to get used to just using the revamped web version that they introduced last month. It seems like Google will be ending support for the stand-alone app and instead will lead people to use the improved web version for your travel planning needs. This is just another of their standalone apps that they eventually just stopped supporting, either because there wasn’t enough traction or they didn’t think it was worth it.

When Google introduced the Trips app back in 2016, it was particularly useful in planning trips as you had in one place your reservations, flight and hotel bookings, restaurants and activities you could enjoy. It also had weather forecasts on your trip dates right there on the app. Plus, it had Gmail integration so if your travel details are there, it creates a trip page for you with the relevant information.

But when Google announced that the Trips web version was getting an overhaul and vast improvements, it felt like the stand alone app’s days were numbered. The folks over at XDA Developers noticed strings in the latest update hinting at the fact that the app will eventually be subsetted. Sure enough, the support page confirms that support for the app will only be until August 5, 2019.

Fear not as Trips on web has gotten more robust of course. All your travel details, reservations, and even searches that you’ve made on Google connected to the trip will now be located on a landing page on google.com/travel. You can track flights if you haven’t booked one yet and later on, you can manually add reservations that may not be in your email.

As for the stand alone app, you have until August 5 to enjoy it. You can even download the app from the Google Play Store if you haven’t tried it out yet.