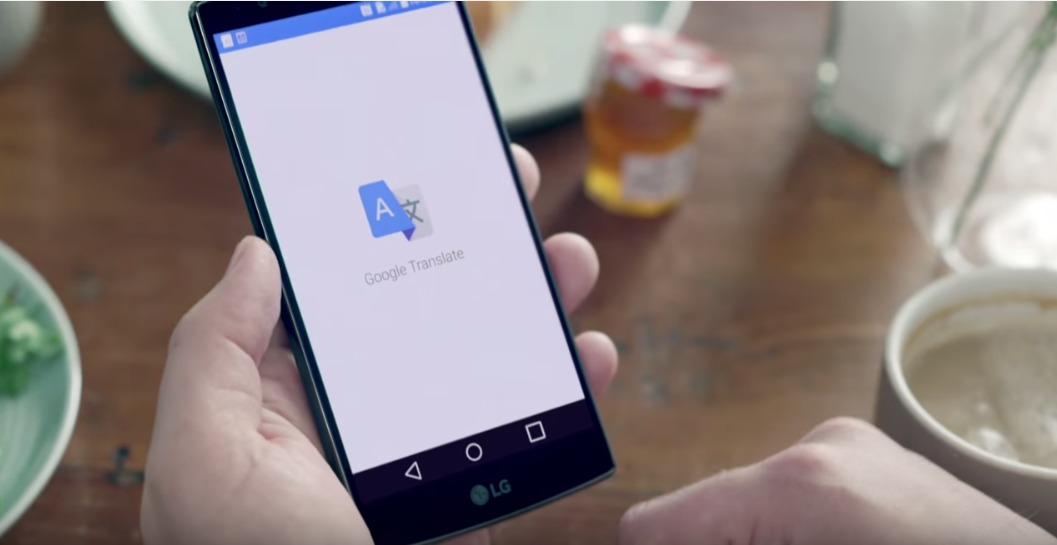 If you don’t travel often, or you don’t have friends from other countries, or you’re just not inherently curious about other cultures and languages, then one of your least used Google products would be Google Translate. But if you’re the opposite of all those, then you probably have a profound appreciation for this particular tool. A heartwarming new ad shows just how powerful this app can be, not just for knowing how to say “thank you” in 90 languages, but in various aspects of our lives.

The ad is actually part of Google’s “Be together, not the same” campaign for Android and it shows off the various ways that you can use Google Translate to connect with other human beings. They say that Google Translate actually translates 100 billion words every day, and that the most requested translations are for “How are you?”, “Thank you”, and “I love you”, which are all not surprising come to think of it. It is used when traveling, making friends, trying out new food, teaching other people something about your own language, etc.

For people who aren’t familiar with Google Translate, this ad serves as a showcase of the various situations where you can use it, as well as the other related tools and features. For example, Word Lens integration is a surprisingly little known feature of the app, but it allows you to translate in real time words on a sign or a peace of paper. You can also use automatic voice translation so there’s no need to type out the words you want to say. Just say it on the mic and then it will translate it in the language you need and say it out loud. However, it is still limited to a few languages.

So if this ad isn’t enough to convince you to download Google Translate onto your mobile device, we don’t know what will. But trust us, it is a handy tool, especially when you’re traveling or learning something. You can get it for free from the Google Play Store.