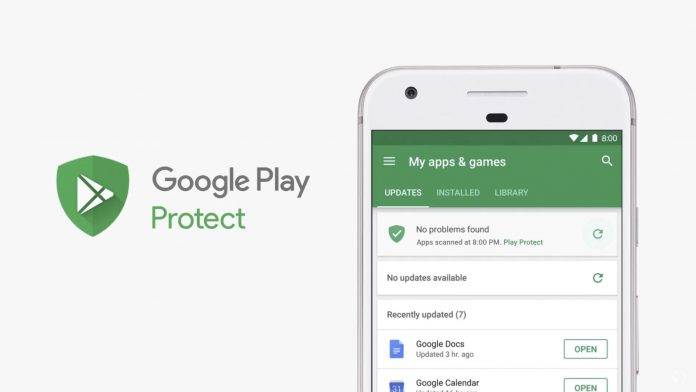 It’s pretty hard to imagine how hard Google works to keep the Play Store secure. There are always malicious hackers up to no good and they are always trying to get their apps onto the Play Store. As these hackers have developed more and more ways to get by security measures, Google has had to step up and keep up with these new methods. By and large, we think they’re doing a good job.

Google announced that it took down over 700,000 apps last year, all of which violated Google policies for the Play Store. This total is apparently 70% more than the number of apps taken down for the same reasons in 2016. Google has developed new detection models and techniques that can identify repeat offenders and abusive developer networks. Over 100,000 bad developers were banned from the Play Store in 2017, and Google has made it more difficult for these malicious developers to create new accounts and attempt to publish their bad apps.

Also, Google revealed that it was able to take action faster this year – they said that “99% of apps with abusive contents were identified and rejected before anyone could install them.” That’s pretty much good news for users, who rest in the security that the Play Store provides. Again, Google said that this was down to significant improvements in the detection part of the security process. They can now detect methods such as impersonation, inappropriate content, or malware through new machine learning models and techniques.

Last year, Google launched Google Play Protect, and according to the mothership’s data, it lowered installations of Potentially Harmful Applications (PHAs) to 50%. We hope that as Google is doing its job to secure the Play Store, users are also wising up to the methods of these malicious developers.