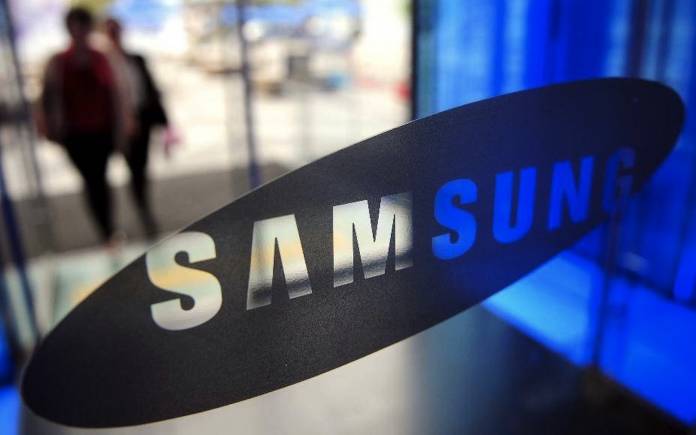 It is no secret that Google and Samsung are good partners in many ways. The recent Tizen and Wear OS’ integration further cemented that idea. In the coming days, we will see new Google products powered by Samsung’s 5G modem. The first will be the Pixel 6 series. This means Samsung is advancing in the American market where Qualcomm Snapdragon reigns supreme. Google is introducing its very own chipset that will run on the Pixel 6 and the Pixel 6 Pro. As for the Pixel 5A, the phone still uses Snapdragon 765G.

Samsung will not manufacture the Google processor. It will only supply the 5G model technology to be used. Google chose Samsung over Qualcomm and MediaTek. The three are the only companies that make 5G modems.

Samsung has long depended on Qualcomm to offer modems of the US versions of its phones. That is understandable because it is only Qualcomm that manufactures modem with millimeter wave. The latter is widely used in the US and is available on most premium smartphones that use Qualcomm chips.

Samsung is still considered the top mobile manufacturer in the world today. Xiaomi is now a close contender but the South Korean tech giant still has a lot of advantage. In the chipmaking game, it is not the best yet but Google using Samsung for the Pixel phones is a big step forward for both companies. Note this is also the first time Samsung is supplying 5G modem chip tech to another company.