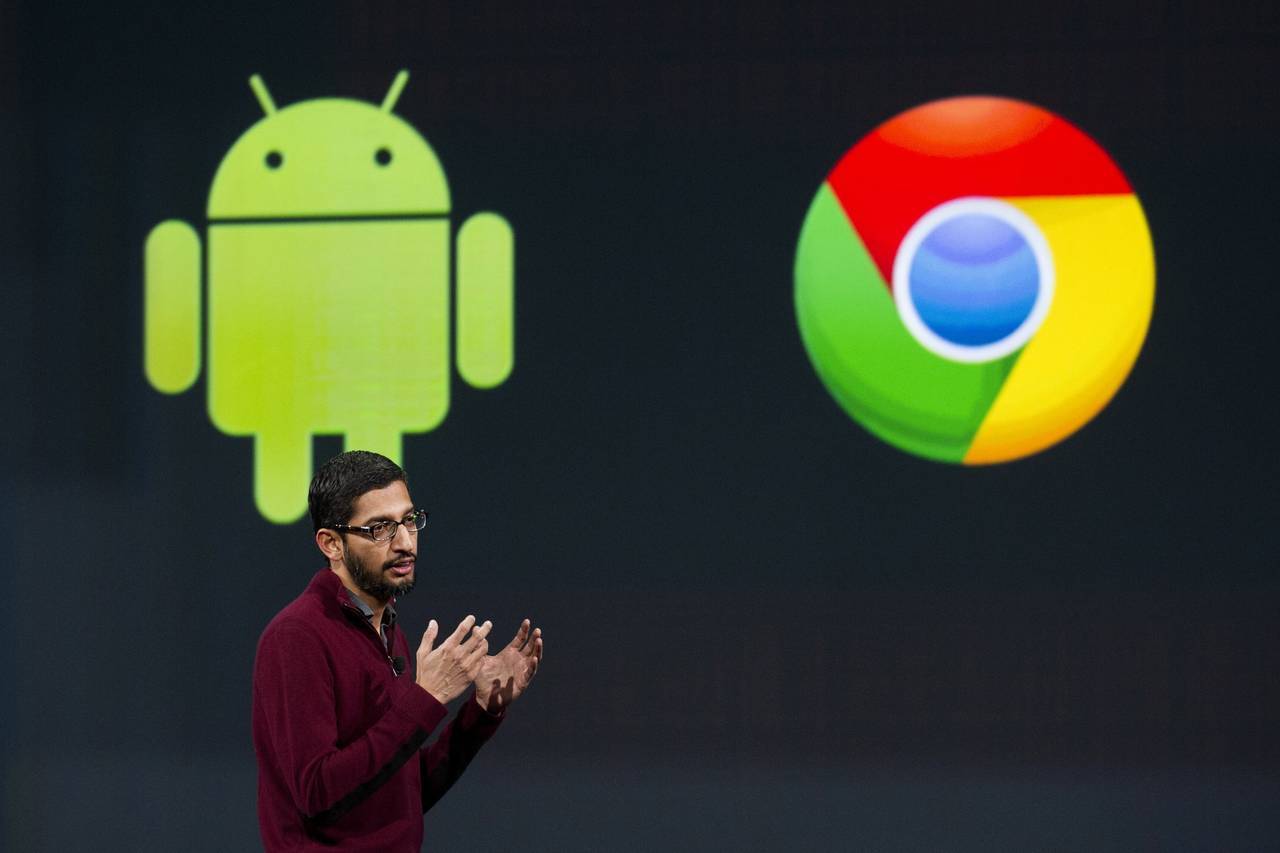 Chrome OS resides in a select batch of PC and laptop products, the latter being dubbed as “Chromebooks”. While Google can afford to let the operating system exist and these products continue to be manufactured, a lot of tech pundits have prophesied that Chrome OS will probably be merged into Android at some point in time, and that time seems to be close at hand – Google will most likely extend Android to run on PCs and laptops like Chrome OS does, while the latter dies a natural death.

Google has been working on bringing Android to x64 and x86 devices (PCs and laptops have different processor architectures than Android devices) and is rumored to launch an integrated OS – one that will run on mobile devices as well as laptops – in 2017. This is very close to what Microsoft is doing with Windows 10, and it gives more people more access to Android and its app ecosystem. Imagine a laptop on Android, which has access to its huge market of apps. 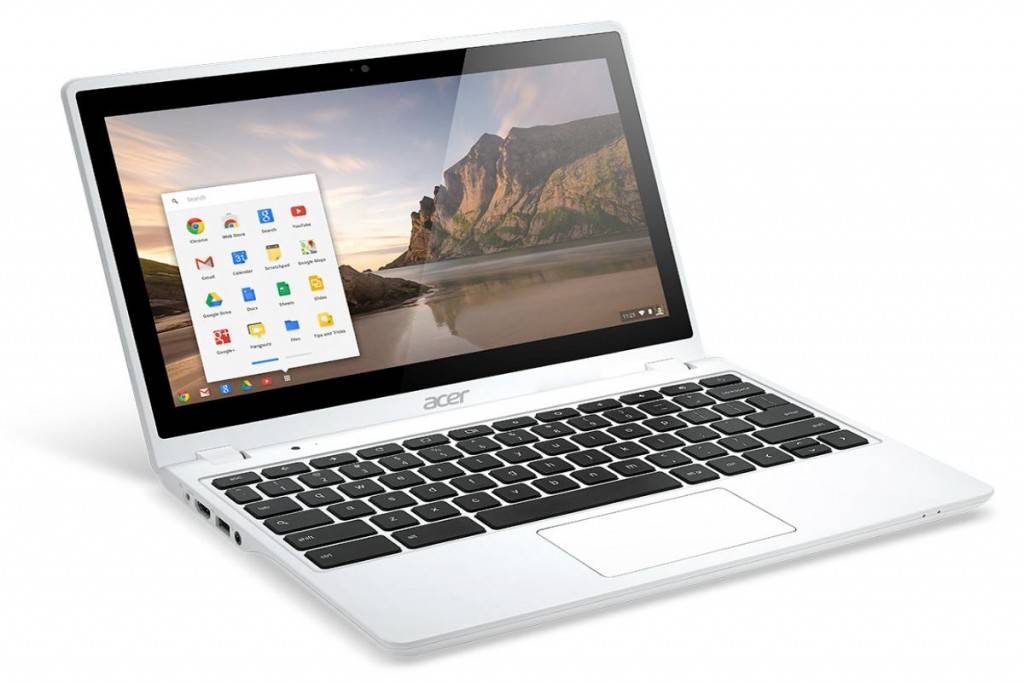 Android is already on more than 1 billion mobile devices as of today, while Chrome OS can only claim around 3% of the laptop market, the latter is still a niche product. Google Chief Executive Sundar Pichai, who led the development of the Chrome operating system in 2009, told analysts on a call last week that “mobile as a computing paradigm is eventually going to blend with what we think of as desktop today.”

Chrome OS will continue to exist, most likely as an experimental system or an open source OS that can be used in developing countries for low cost laptops and PCs. The fact of the matter is that developers really did not jump on creating apps for Chrome OS, since it has a very low user base. That will not be the case when Android is brought to laptops and PCs, with almost all people familiar with Android in one way or another.