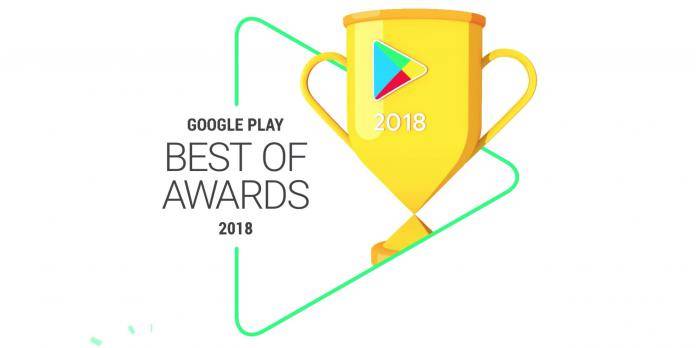 It’s that time of the year once again and no, we’re not referring to Christmas. This is around the time when “best of” lists start making their way into people’s consciousness. Both publishers and brands themselves like posting about the best in their respective fields. Google is now opening up for popular vote what are the best apps and games that you can find on the Google Play Store and you have two weeks to vote for the Google Play User’s Choice Awards for 2018.

Google actually does a pretty good job of honoring the best apps for the Android platform. They have the Play Award winners for apps and games usually announced during the I/O developers conference and they also have the Material Design Awards to recognize those who have best applied the Google design principles to their respective apps. Aside from the prestige, these awards also help in the discoverability since there are millions of apps in the Google Play Store.

This time around, for the User’s Choice Awards, it’s just fitting that the actual users get to choose which ones they think were the best for this year. Voting will begin on November 12 and will run for two weeks. All you will have to do is sign in to your Google account so you can vote. This is to avoid vote spamming of course (although there are still ways to probably “rig” the voting system.

For the Best Apps, there are 20 apps that you can choose from. This includes popular ones like Reddit, Pandora, Uber Eats, as well as some lesser known ones like Quizlet, Collage Maker, TikTok, Sweatcoin, etc. This is where discoverability will benefit those that are not as popular as people might want to try out the app first before voting or see apps that they never really thought they needed/wanted. 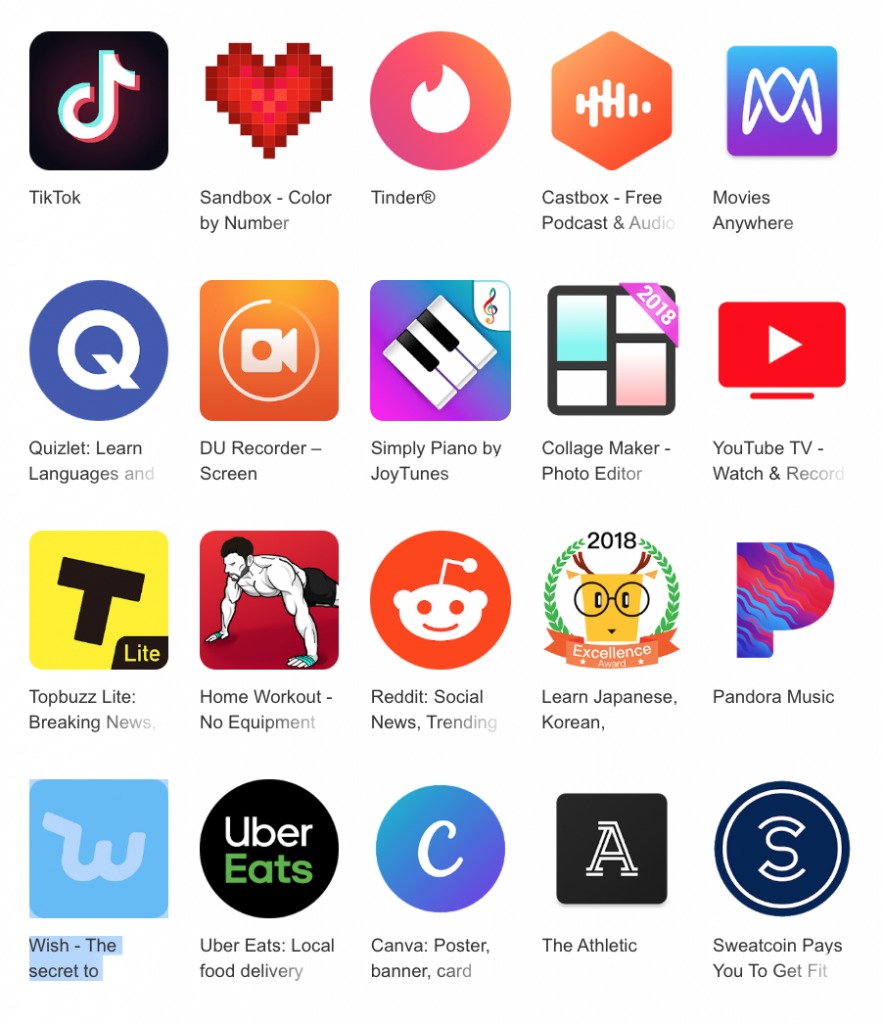 As for the Fan Favorite Games, it’s also a mix of the immensely popular like Pokemon Go, Harry Potter: Hogwarts, The Sims, Candy Crush Friends Saga as well as some you may have not heard of yet and may want to try out like Kick the Buddy, Love Nikki-Dress Up Queen, and Guns of Glory. 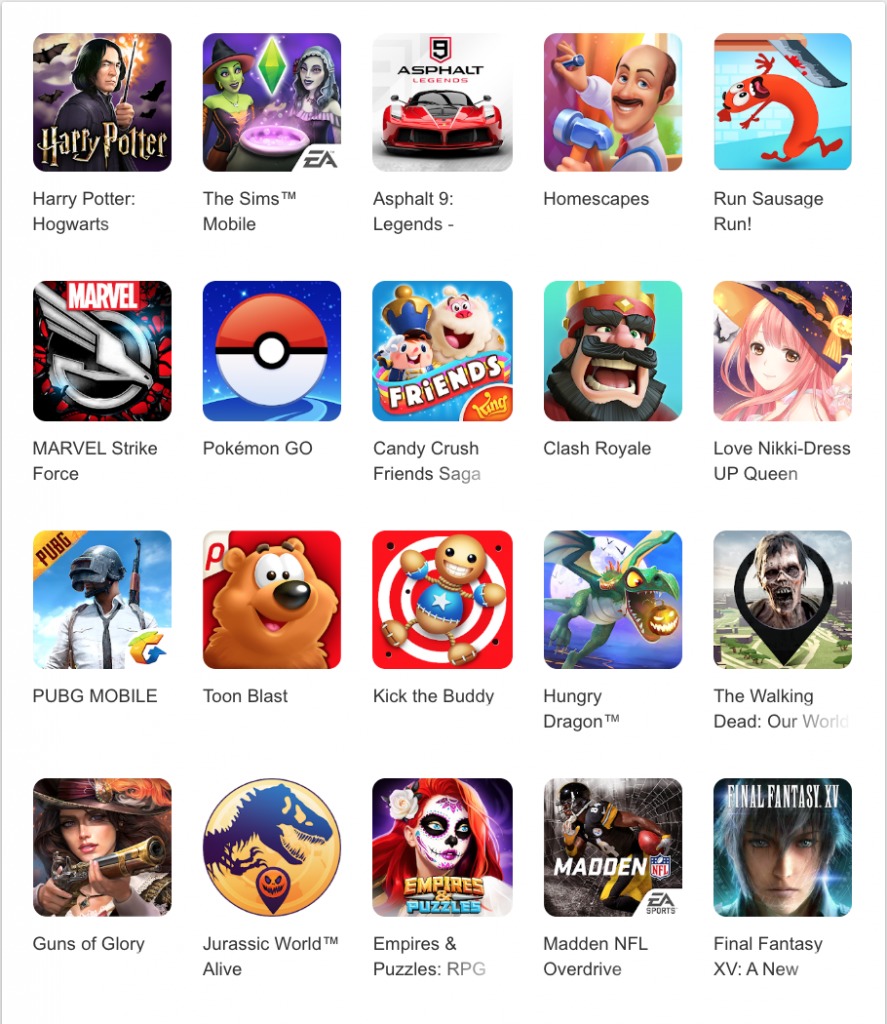