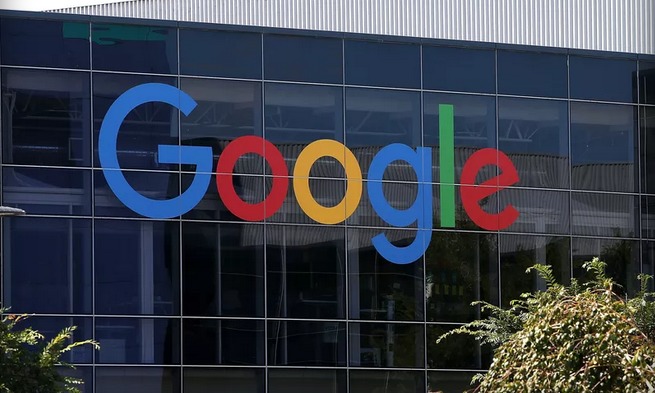 Much has been said about Google making it big in China. It may be far from happening because the Chinese have been very careful to guard and censor Internet access across the country. But recently, the government seems to be slowly loosening regulations when it comes to the mobile industry and the web but it has yet to fully allow Google to launch the Play Store. We’ve been hearing that a local version will be announced soon and I’m sure a lot of Chinese are excited about this one.

If and when the information is true, the Chinese shouldn’t set high expectations yet because this one is believed to be NOT connected to the international version. This means it will be a China version and that apps available may be still be limited. Google is now said to be working around Chinese laws and will start on filtering content.

Content and information are not easily shared within China because the Communist Party might see them as sensitive. To be sure, there are laws and regulations to comply with. While one of Google’s main aims is to provide quick and easily accessible information for everyone, the Internet giant can’t do that in China for obvious reasons. A local version of Google Play Store makes sense even if apps listed are limited but at least the Chinese will have more options than what they usually have now.

No official announcement from Google yet and not even a confirmation from any employee but if it’s true, then it’s a big development since Google pulled out from China about five years ago. Back then, the company didn’t like self-censoring. The Play Store has not been accessible but if it launches in China, developers can expect an increase in downloads.

Google hasn’t forgotten about the Chinese market. The fact that the Android market is big in China is already good news. The government won’t be changing the laws anytime soon so it’s up to Google and other similar players and manufacturers to adjust. Filtering apps and content may be challenging to do but Google has all the resources. To get inside China once again, it will be easier for Google to bring the Play Store instead of Gmail or the search engine services. An an app store is easier to check for possibly sensitive data compared to search where it can access the whole web.

This Google Play Store in China is rumored to launch next year, in time for the Chinese New Year in February. Let’s see how Google will limit the Play Store and how China will embrace the service.