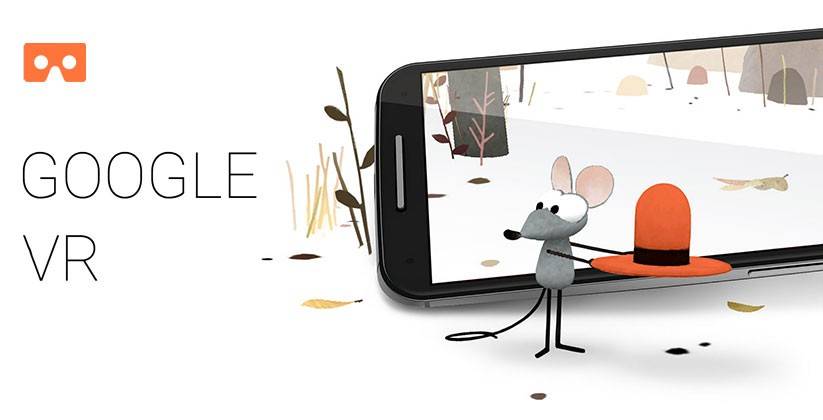 When the Google Cardboard was given away to developers at last year’s I/O conference, it was done so with very litte fanfare, and in fact, close to no instructions as to what the virtual reality device was capable of doing. This year’s I/O 2015 developer’s conference seems a little more keen on exploring and sharing what VR can do for apps, devices, consumers as they are offering more sessions that has to do with this new frontier, which some may consider as a “sleeping tiger”.

Currently, the Google Cardboard app doesn’t show much except a promise of a capability of working with a wide variety of VR apps. However, the UI and even the whole look of it doesn’t seem like it’s very excited to do so. Maybe the look of the app is something they should look at formatting from the ground up to make it look more like a dynamic and fully functional tool for developers.

When it comes to the conference itself, there seems to be a much bigger role for virtual reality this time around, with several sessions dedicated to it. One session will even happen twice and this is the talk with Google Games Developer Advocate Katie Goode, on how virtual reality can actually change our lives and how developers can learn to develop VR experiences. The Designing for Virtual Reality session will also be livestreamed on the Google I/O streaming site (Channel 2). There will also be a Project Tango – Mobile 3D tracking and perception session.

Meanwhile, speculation is also rife that YouTube is just about ready to explore VR as well. Right now, you already have the 360-vision or spherical vision videos, but pretty soon, it should actually go into VR territory, which is quite right given its video sharing and watching format. Let’s see what comes out of the I/O conference happening next week, and see if Google will make VR the buzzword of the year, at least when it comes to developers.