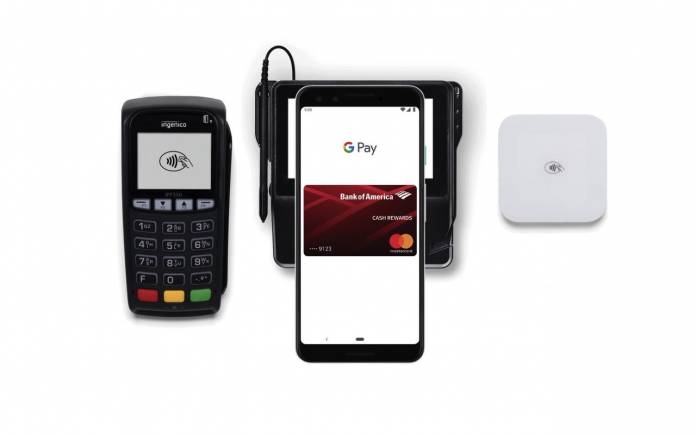 Google isn’t the tech giant for nothing. Its parent company may be Alphabet but between the two, Google is the most recognized name. Not many people even know about Alphabet but it is home to Google. What started as a search engine is now into a lot of things from mobile devices to cloud computing, the Internet, computer software, computer hardware, artificial intelligence, and advertising among others. In the near future, Google will be offering checking accounts to people. This means the company is entering the finance business.

As if the other tech businesses are not enough, Google wants to make money by getting into the money business. Nothing is final and official yet but the project is code-named Cache. Google is said to be working with Citigroup and a credit union at Stanford University.

Google is not the only company getting into finance. Amazon has discussed checking accounts with banks while Apple recently announced a credit card. Facebook has been working on a digital currency. As for Google, it is expected to face challenges like Apple and Facebook.

Google has a partner in Citigroup. It can be successful if it’s careful enough in telling the people what the new product and service are all about. The plan is, Google will leave the financial aspect with the other brand. Citigroup will handle all bank-related activities.

Google’s entrance into the banking industry may give it access to more information about the consumers including income, the bills they pay, or where they shop. While checking accounts are important, people don’t regularly change them.

Google simply wants to give value to more consumers and merchants with products and services that are really helpful. Google is a trust-worthy name according to McKinsey & Co. so people may probably buy into whatever the company is offering. Sengupta said they just want to “help more people do more stuff in a digital way online”. Not many details about the checking accounts have been disclosed, like if it would charge fees or not.