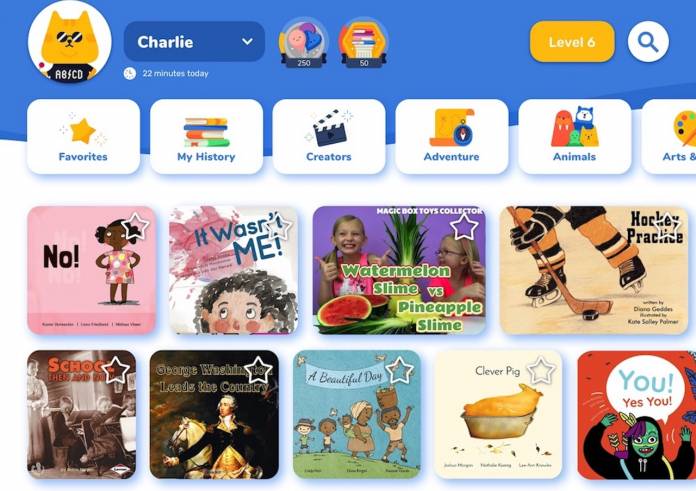 Google’s experimental incubator Area 120 has been a hit and miss for the tech giant. But one definite hit is the Rivet app which helped kids read better and helps parents in guiding their kids’ reading journey. However, it seems that Google decided this was not an app worth keeping as they announced they are discontinuing the app soon and deleting all the data associated with it by November. Well, it will still sort of live on in the Google Assistant, although no details have been given yet.

Android Police’s ArtemR shared on Twitter that Google is “killing off” the Rivet app and shared a letter from the Rivet Team. They explained that the app was only an “experiment” and that the app and web app will stop operating by October 16. The sort of good news is that it will “live on” in the Google Assistant but they did not explain how that will actually work. The Dear John letter is boilerplate for any app that’s closing down so we don’t really know why they’re doing it.

Add another one to the list @killedbygoogle – @Google is killing Rivet and making it… Assistant-only.

The app has 10mln+ installs, a 4.4 rating, and is universally loved by parents.

Rivet launched in beta two years ago and then became a full-pledged app by May of 2019. It has more than 10 million installs and 40,000 reviews and you just know that parents and kids love using it as they learn to read better based on the feedback they gave to the app. So it kind of sucks for families who have gotten used to using this app to teach kids to read better and now they have half a month to find a replacement.

Google Assistant already has a “read a kids story” feature already although it’s not as widely used as Rivet. How they will be integrating this into the experience is still a mystery at this point. We’ll probably know more about it in the next few weeks but here’s hoping they’ll be able to incorporate some of their leanings on why kids and parents love Rivet so much or else they will look for alternatives outside the Google ecosystem.

Rivet’s mobile apps and web apps will stop working by October 16. All the data associated with it will be deleted by November 13.