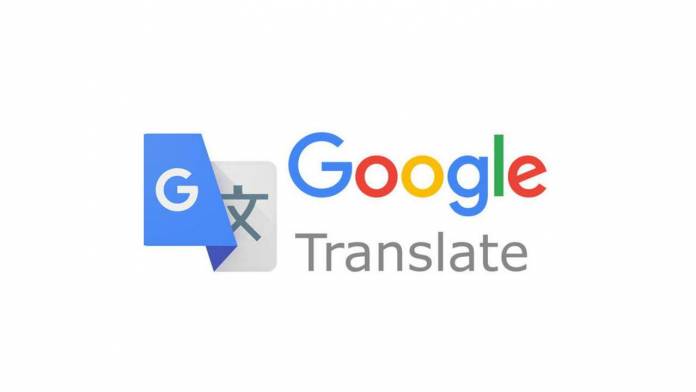 If you’re not a Pixel smartphone user but wanted to have its Google Recorder with the real-time translation, you sort of may get your wish. Google is now working on a new real-time translation mode for Google Translate which will be available for all supported Android devices. However, unlike the on-device recorder, this will require an Internet connection at launch since real-time multilingual translation is actually more complicated and difficult. They did a demo of their prototype already so hopefully we can see something final this year.

The Transcribe mode will turn your smartphone into an “almost real-time translator device for long-form speech”. However, it will only work on live audio captured through your phone’s microphone. Your audio files will not be transcribed, unless you play the recorded audio through a speaker. The mode will render the audio into another language in real-time through artificial intelligence and Google Translate’s own library of languages.

However, since real-time multilingual audio transcription is more complicated than just translating text to another language. That is why this requires an internet connection, unlike the Google Recorder app which is just an on-device and offline translation service. You will be able to customize what the output will look like with text size, a dark theme, and you can also show the original text for comparison.

The Verge shares that Google gave a demo of their prototype of this upcoming feature at their San Francisco office. They show that as the audio is ongoing, the transcription continues to evaluate whole sentences and updates it with punctuations, corrections, accents, and regional dialects as it goes along. What users will receive is an “accurate approximation” of the audio they’re translating but we can expect it to get better as more people use it.

There is no specific timeline yet as to when this will arrive on our Google Translate apps or even when beta testing will start. For now, they’re saying it will be “in the future”.