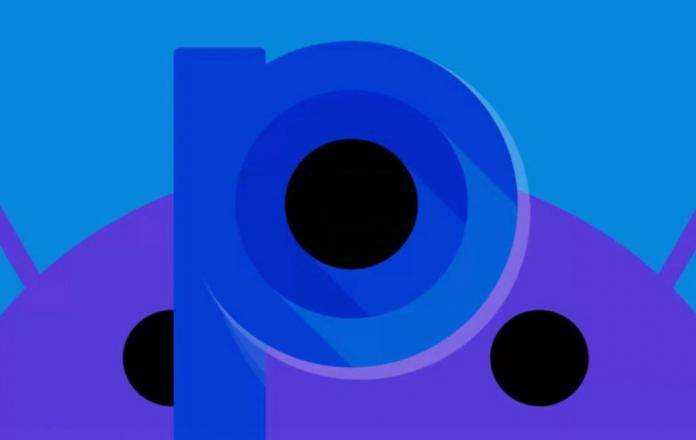 Before you get too excited, there’s no new dark theme that will be available for Android P, at least not just yet. In fact, the current Android Oreo already has some sort of version of that, except that it is limited to just some parts of the UI and that it was also automatically dependent on your wallpaper. But what Google will be bringing to the upcoming Android P is a way to toggle between the dark side and the light side and it can be done manually.

A lot of people seem to want to have dark theme options for their devices and apps, especially if they’re sensitive to light or they want to be more discrete when viewing their phones. Google added this darker version but only for some parts of the UI, particularly the quick settings drop down and the launcher, which they assumed are the most viewed areas next to the home screen. Those hoping for a completely dark theme would have to wait a little longer, but if you’re okay with this one, then if you’re on Oreo, you might already have it.

However, the theme would actually change depending on your wallpaper. If you had a light and bright one, then that means your UI would automatically be light. And if your wallpaper is more of the deeper and darker version, then obviously, you get the much-requested dark theme. But since someone or some people seem to have reported that in the Android issues tracker, Google says it has now been fixed. Go to Settings > Display > Device Theme and you’ll now be able to choose whether you want it dark or light.

Well, you can’t do it right now since this feature will be coming to the Android P soon. We don’t know if those running the developer preview will be able to do this, so let us know if you see it. And let’s hope for a full dark theme sometime soon.