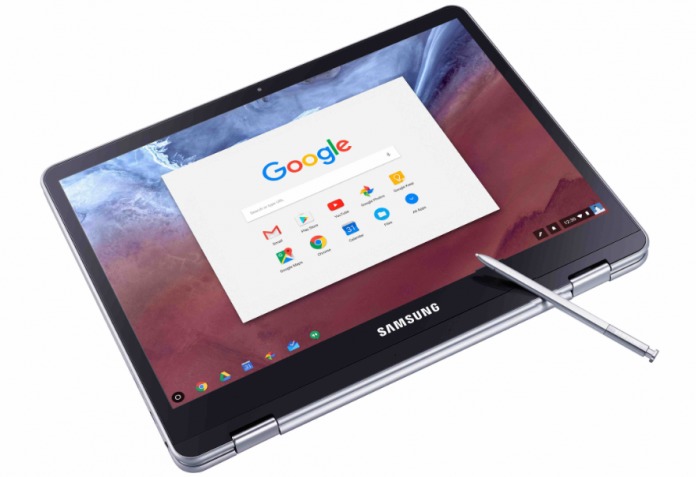 When Google announced that they were testing out having Android apps on selected Chromebooks last year, this piqued a lot of interest among those considering getting that as their next computer. If you were on the fence before, now you might be more convinced as it is official that all Chromebooks manufactured starting this year will now have access to Google Play apps, making the devices even more useful for playing games, being more productive, and other uses for apps.

This isn’t a very surprising announcement, but to have it official is of course welcome. Google rolled out last May 2016 developer builds and then later on the more stable ones to the Asus Chromebook Flip, the Acer Chromebook R11, and the Google Chromebook Pixel 2. Feedback was probably good as now they have decided to bring Android apps to all the Chromebooks that will be released from now on.

Aside from having both work and leisure functionalities at your fingertips and stylus tips, having apps on the Chromebooks will also let offline apps and functionalities be available to those who prefer Chrome OS rather than Android or other platforms. However, do not expect that all apps will run as well as the mobile versions since developers will have to rethink how their apps will work with trackpads and physical keyboards.

At the CES a few weeks ago, there were some new Chromebooks unveiled, including the Acer Chromebook 11 N7 and the Chromebook Plus and Pro models from Samsung. We’ll probably see more released during the year, especially in light of this announcement from Google.