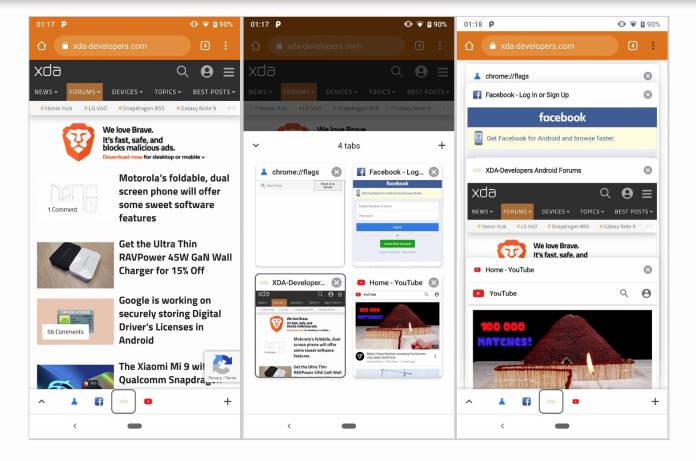 With the advent of smartphones with taller screens and more specifically the 18:9 display, it’s not really a surprise that various apps will be bringing more controls and access buttons to the bottom of the screen. Google has actually been doing this for a few years now, specifically for their Chrome browser app. The latest one that they seem to be testing out for now is having the toolbar at the bottom of the screen but it’s still in the early stages and so it cannot be force updated, unless you know how to.

However this isn’t available as a flag just yet so you can’t toggle it manually just yet. But the folks over at XDA developer were able to activate it through some dark magic (well actually one of their members enabled it in a Chromium nightly build) so we’re able to have screenshots of the feature in its earliest build.

Google has been trying out various features to bring more power to the bottom part of your screen. The address bar was moved there and then various other navigation buttons were also moved to the lower half of the screen. We don’t know yet when it will reach the flag level but you’ll probably see it on Google Chrome Canary first where the more cutting-edge features are tested out. 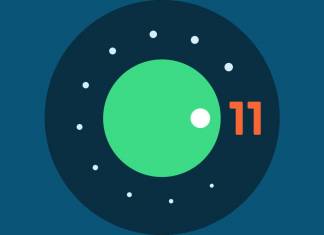