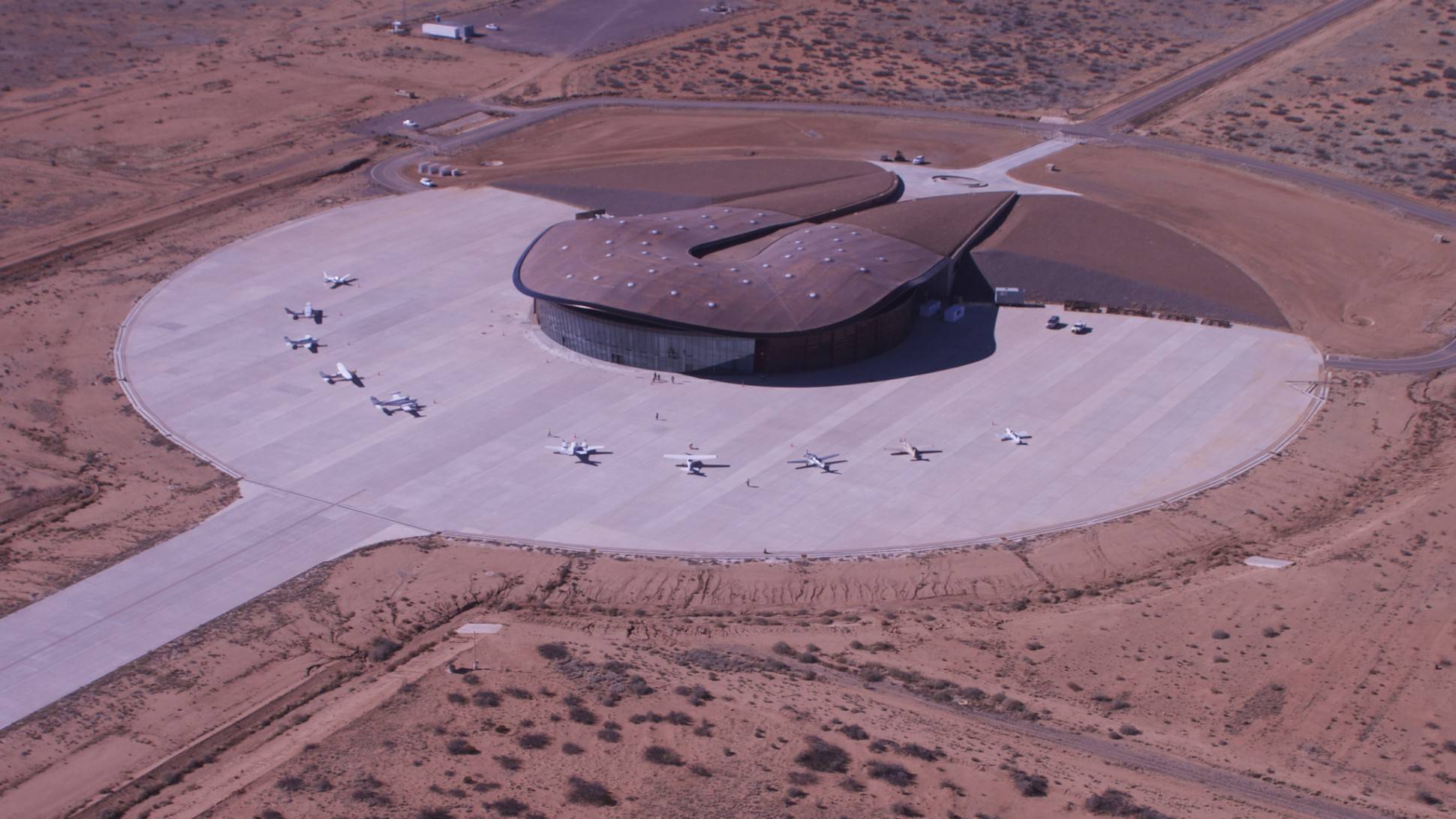 The Guardian – a UK daily news outlet, if you’re not familiar – has seemingly spilled the beans about Google’s very hush-hush Project SkyBender. Basically, it seems that Google is trying to figure out a way to deliver super high-speed internet to users and the company is testing out drones for this situation.

The Guardian says that the online search and information giant has been testing out solar-powered drones at Spaceport America in New Mexico. The evidence of this, the Guardian says, is from several public documents they have obtained. Project SkyBender, as it is called, has had Google building several prototype transceivers at the said spaceport last summer, and is testing them with multiple drones. Housing drones in a secret project would take up space, and Google is said to be using 15,000 square feet of hangar space at Richard Foster’s hangars for the much-delayed Virgin Galactic spaceflights. 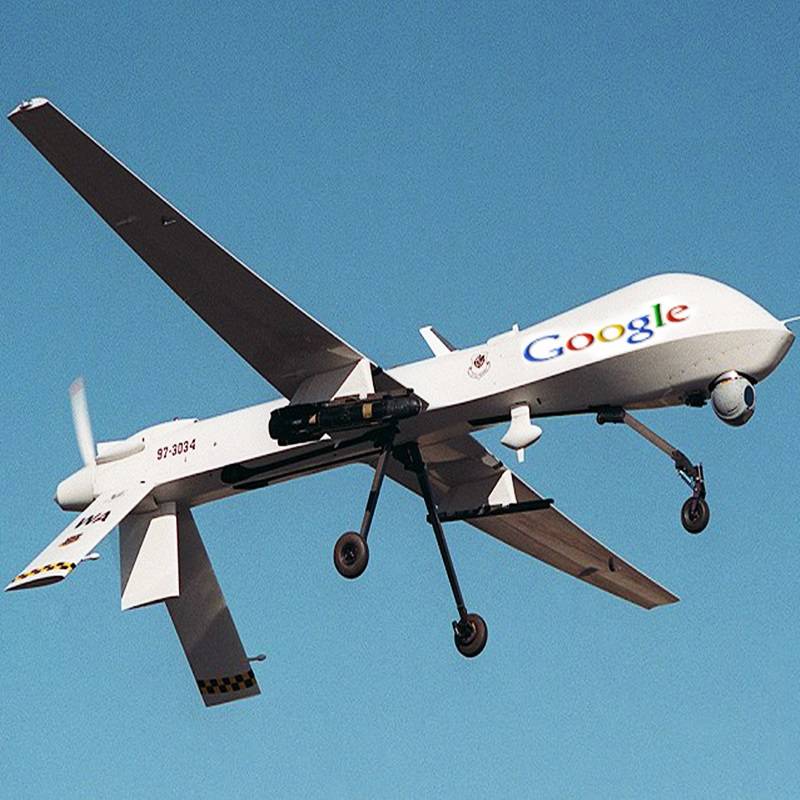 Project SkyBender is most likely using drones to experiment with millimeter-wave radio transmissions to bring 5G wireless internet access. High frequency millimeter waves can theoretically transmit gigabits of data per second, with speeds up to 40 times faster than today’s 4G LTE systems. With this in mind, Google seems to be looking at high altitude “self-flying aircraft” to deliver superfast wireless internet access around the world.

“The huge advantage of millimeter wave is access to new spectrum because the existing cellphone spectrum is overcrowded. It’s packed and there’s nowhere else to go,” says Jacques Rudell, a professor of electrical engineering at the University of Washington in Seattle and specialist in this technology. Google’s primary issue with millimeter wave transmissions is that they have a much shorter range than mobile phone signals – around just a tenth of the distance a 4G phone signal could reach. The experiments are seemingly to figure out how to deliver the signal efficiently.