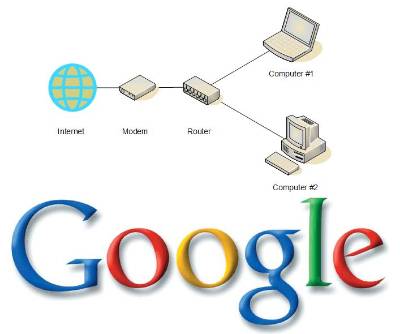 Google is testing a new fiber optic network in a select few locations. There was a rumor floating around that the Nexus One would have the ability to use VOIP to make calls without the need for a wireless carrier. Looks like Google has bigger plans in the making.

Here’s a statement from Google on this matter.

“We’re planning to build and test ultra high-speed broadband networks in a small number of trial locations across the United States. We’ll deliver Internet speeds more than 100 times faster than what most Americans have access to today with 1 gigabit per second, fiber-to-the-home connections. We plan to offer service at a competitive price to at least 50,000 and potentially up to 500,000 people.
Our goal is to experiment with new ways to help make Internet access better and faster for everyone. Here are some specific things that we have in mind:
• Next generation apps: We want to see what developers and users can do with ultra high-speeds, whether it’s creating new bandwidth-intensive “killer apps” and services, or other uses we can’t yet imagine.
• New deployment techniques: We’ll test new ways to build fiber networks, and to help inform and support deployments elsewhere, we’ll share key lessons learned with the world.
• Openness and choice: We’ll operate an “open access” network, giving users the choice of multiple service providers. And consistent with our past advocacy, we’ll manage our network in an open, non-discriminatory and transparent way.”

If you would like your area to be included in this testing you can nominate it here and you might be lucky enough to test it.