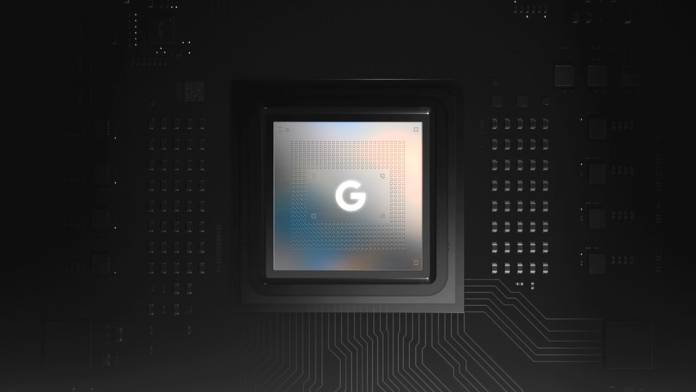 The highly awaited Google Pixel series has been officially unveiled and with it the Google’s in-house Tensor chip. In the announcement, Google deems the SoC co-designed with Google Research as a milestone for machine learning (ML). Most of all, the in-house chipset is Google’s bold attempt to sync software with the custom-tuned hardware. An ecosystem much like the Apple iOS and A-series mobile chips, which is a huge advantage. The Tensor chipset is highlighted for its hardware image processing and voice recognition capabilities.

The 5nm chipset has an eight-core design layered in three cores – big, medium and small. Most powerful among them are the two RM Cortex-X1 cores clocked at 2.8GHz, compared to the single X1 core used in current flagships like Galaxy S21.

Google emphasizes the chipset’s revolutionary ML capabilities for Motion Mode, Face Unblur and Speech enhancement mode in videos. To achieve this, Tensor is tailored for the optimum compute performance, efficiency of the battery and overall security of the Android ecosystem.

The Tensor chipset has Google Assistant with the most accurate Automatic Speech Recognition (ASR) algorithm till date. This ensures applications such as Recorder or Live caption tools can be run for a long duration without draining the battery. 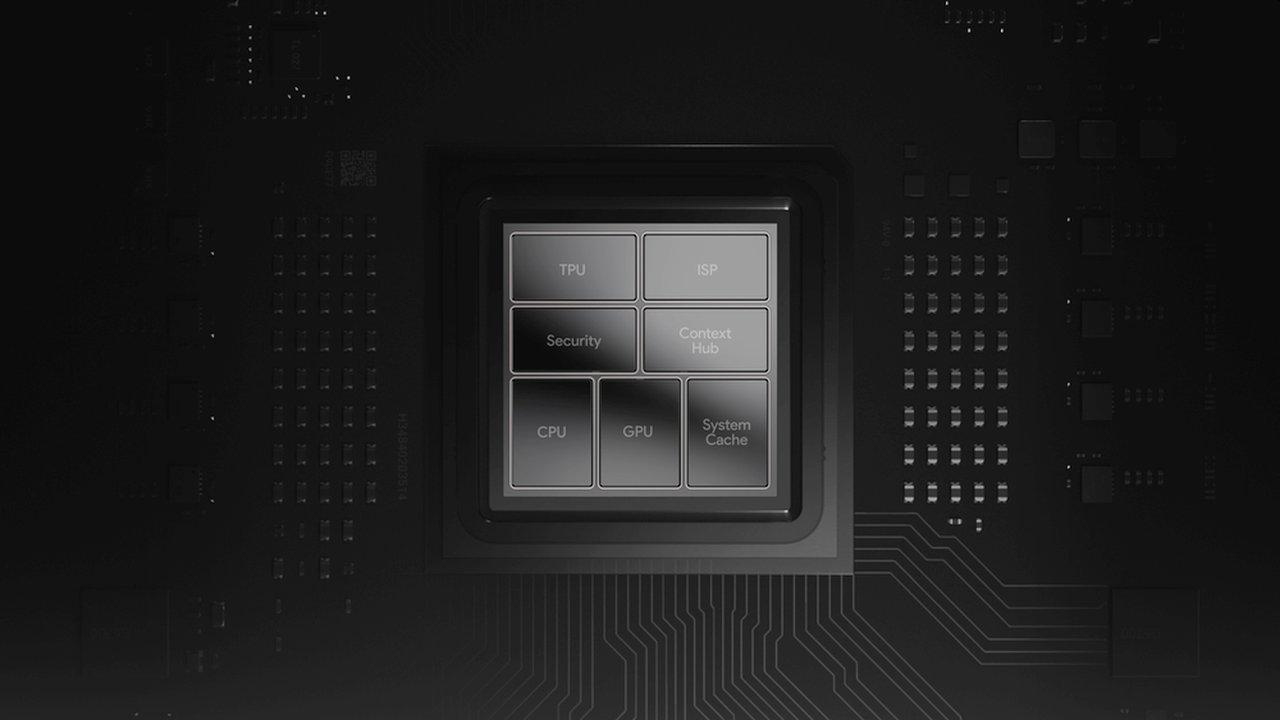 Pixel 6 and Pixel 6 Pro bring the Tensor’s Live Translate feature that’s elevated to a whole new level for seamless communication with people. Thanks to the new SoC on Pixel devices, apps such as WhatsApp and Messages will bring the ability to translate directly in the chat application.

The computational photography and video functions powered by Tensor give the Pixel 6 series advantage with features like Motion Mode. The heterogeneous architecture of the chip brings unprecedented quality to the photography thanks to the subsystems that work in perfect sync.

Video mode has got a major boost as embedding parts of the HDRNet brings vivid colors, sharpness and face detection to videos at 4K and 60 frames per second. The subject focusing capability has vastly improved compared to predecessors, and that too with half the battery drain.

Security is at the forefront here with Titan M2, Google Tensor security core, and TrustZone with the Trusty OS for full-proofed layers of hardware security on mobile devices. The Tensor security core which is a CPU-based subsystem protects sensitive data and blocks attacks including electromagnetic analysis, voltage glitch and laser fault injection.