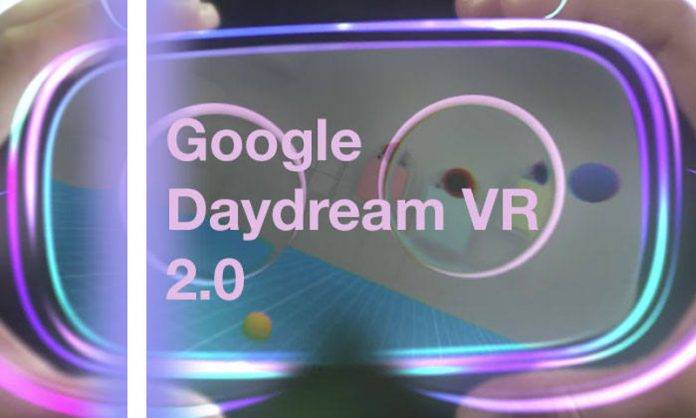 If you’ve noticed, a lot of the news coming out of the Google I/O 2017 developer conference has been about the mothership’s efforts to gain ground in the virtual reality (VR) market. They’ve show us what they can do with VR last year, launching the Daydream VR platform with matching VR-enabled phones in the Google Pixel and the Daydream View VR headset. Now get set for Daydream 2.0. 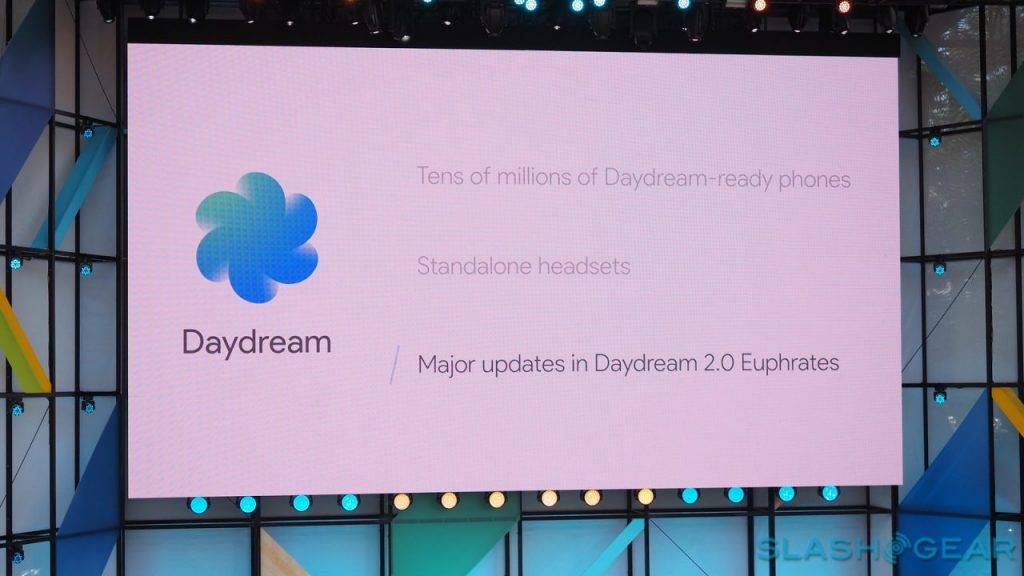 This is Daydream 2.0, a.k.a. “Euphrates”, and the second iteration of Google’s VR platform has got some new stuff to wow its users. Daydream 2.0 includes updates in five categories – that is Audio, Graphics, Performance, User Interface, and Tracking + Input. Watch out for this soon, because this update will be coming for all Daydream-enabled hardware. 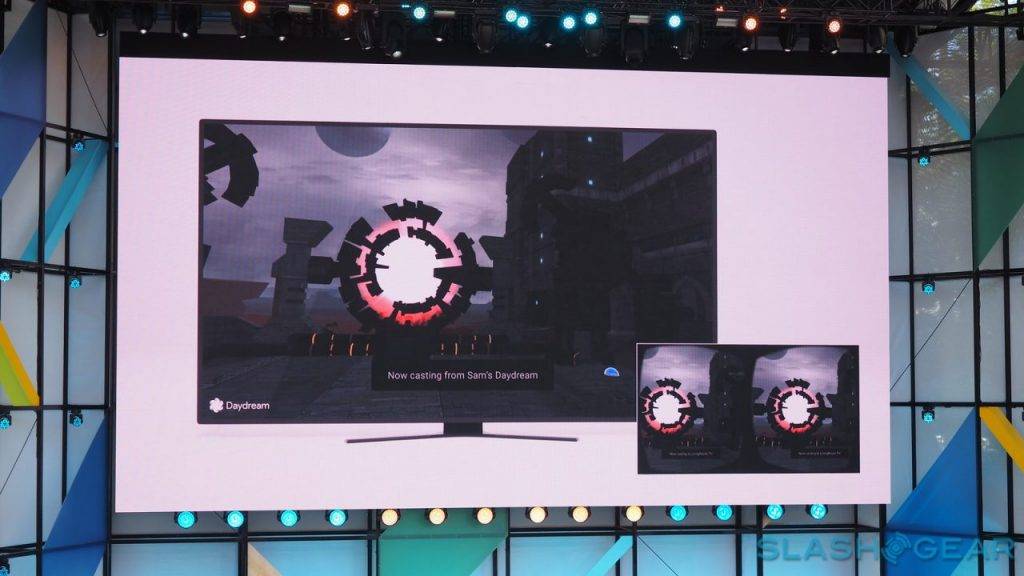 At the top of the list, Daydream 2.0 is getting more robust in the graphics part. It is getting support for both Unreal and Unity gaming engines, plus NVIDIA’s Vulkan graphics API (finally!). There’s some newfangled VR audio in there in the presence of spatial ambient baking, and pre-computed room acoustics to make the VR experience a lot more realistic. 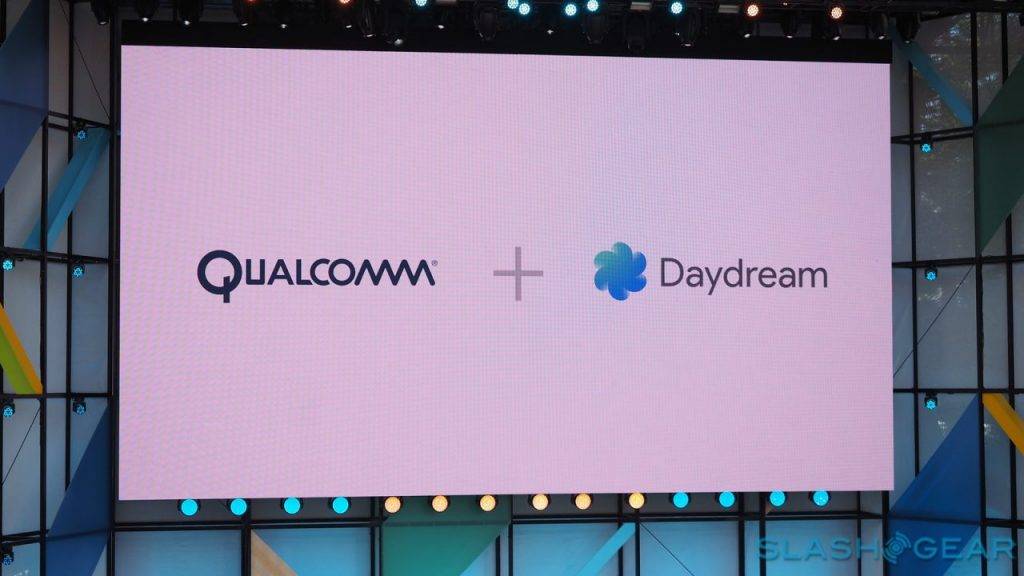 Of course, you have to have some good hardware to use Daydream 2.0, and the new iteration is getting support for the ARM Mali-G71 graphics chip, and the current boss chipset of the day – the Qualcomm Snapdragon 835. Our friends from SlashGear map out the changes in more detail (via the source link below), but it sure is an exciting time for VR and Google.