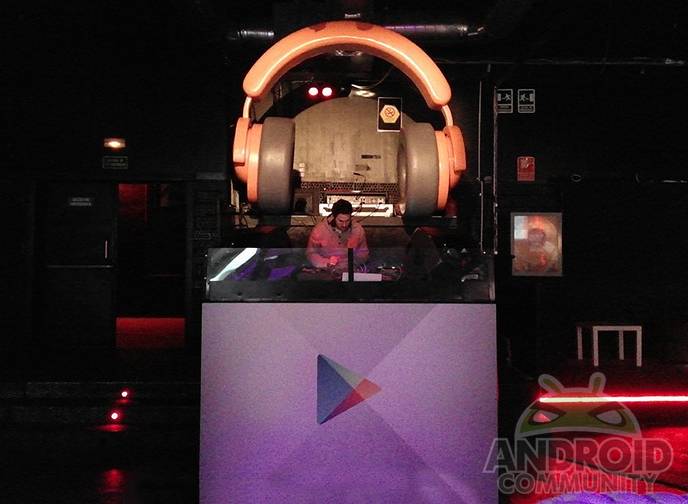 While it’s not clear when Google Music and YouTube will be offering up per-month subscription costs for content above-and-beyond the fold, it appears that sources speaking freely on the matter have made it clear: Google media is on the brink of a big change. Google I/O 2013 spreads across this week starting tomorrow morning, there the first (and only) major keynote showing developers and the public alike what the company will be bringing the market in the near future. Could the YouTube Channel subscription service be ready for an initial announcement – or is it a Google Music streaming service that’s ready for action?

In Android Community’s early tour of the event center, it didn’t seem immediately evident that Google would be making any major announcement in the way of YouTube or Google Play at all. Could it be that the company is bringing a blast without the fanfare? Or might the big G just be that good at hiding their big media push?

Sources speaking with the New York Times and the Wall Street Journal have suggested that Google Music will be bringing streaming music to the mix, in this case without a free tier. Also suggested to the WSJ is that Google is attempting to get an audio-only license for YouTube – this could have major implications for the future of the system, especially in the way of it being a video-only brand.

Meanwhile The Verge reports sources are speaking with them regarding specific deals made with brands for content for this supposed Google Music subscription music service: Universal and Sony having signed on very, very recently. It’s important to note that the YouTube streaming service had been tipped earlier this year as well, while deals with music labels for Google Music streaming have been tipped more than once over the past few months.

Could it be time for Google to let it be known what they’ve been brewing in the way of streaming and/or subscription services tomorrow morning? At the moment, it’s already seeming rather amazing that the company has squished two 2-hour keynotes of years’ past into one 2.45-hour keynote: could it be that there’s not a lot else to speak about?

Have a peek at our Google I/O tag portal to continue to follow the action and join us right away in the morning tomorrow for the main keynote for the full story. We’ll be ready at 9AM PST tomorrow, May 15th, to bring the whole show to you, quick as a whip!