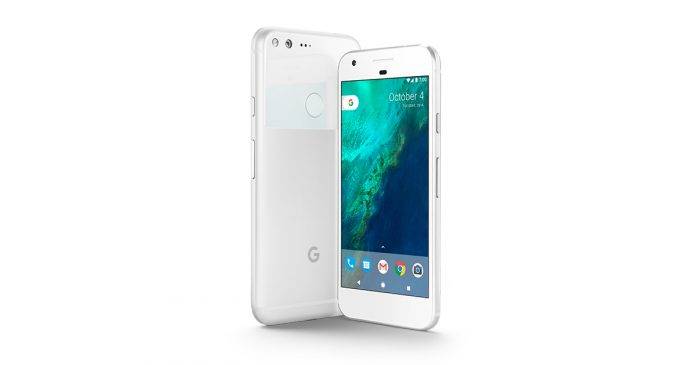 When it’s almost back to school time, then you can expect a lot of promos from various brands and stores. Google Store is no exception and their Back to School “new school tech” sale is pretty awesome. The most interesting and wallet-friendly one is for the Pixel and Pixel XL, which are being sold at as much as $200 off, and you get a Daydream VR headset thrown in the mix. You also get deals on Google Home, Google WiFi, and the Daydream VR as well.

If you’ve been wanting to get the Google flagship smartphones, this may be the time to get it since the discounts are pretty big. You get $125 off the Pixel and $200 off the Pixel XL. This means you can get a smartphone for as low as $524 for the Pixel and $569 for the Pixel XL. The prices depend of course on the options and specs that you choose. You can also get a free Daydream VR headset for free. Just add it to your cart to get the bonus offer.

As for the other devices on sale, you can get $20 off the Google Home smart speaker since it’s now priced at $109 at the Google Store. The Google WiFi isn’t on sale but if you buy a 3-pack (priced at $299), you get a promo code for a free Chromecast Audio, which has to be used at the Google Store until September 30 only. 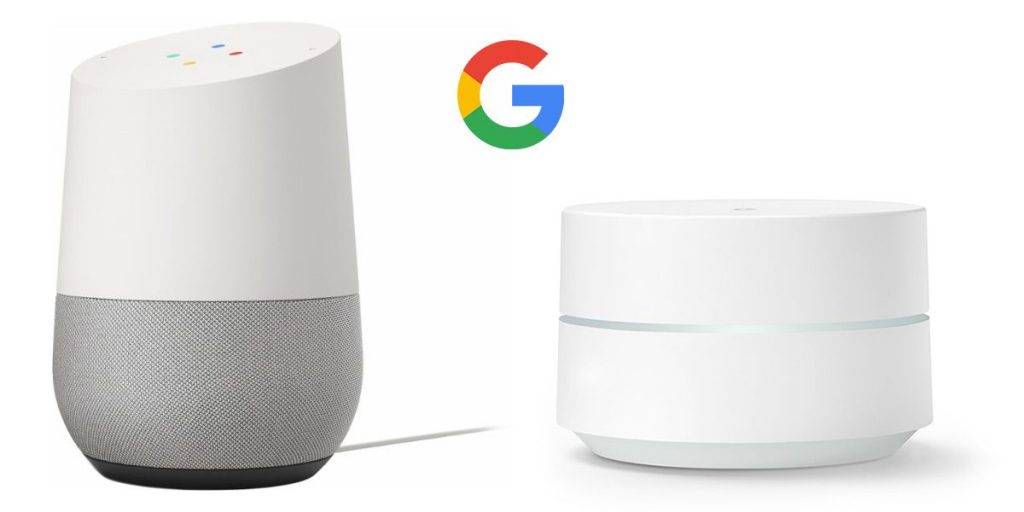 The Daydream View doesn’t have any discount or promo, but at $79, it should be a good deal already, especially if you have devices that can support it. All these promos start August 6 and will last until there are still stocks. 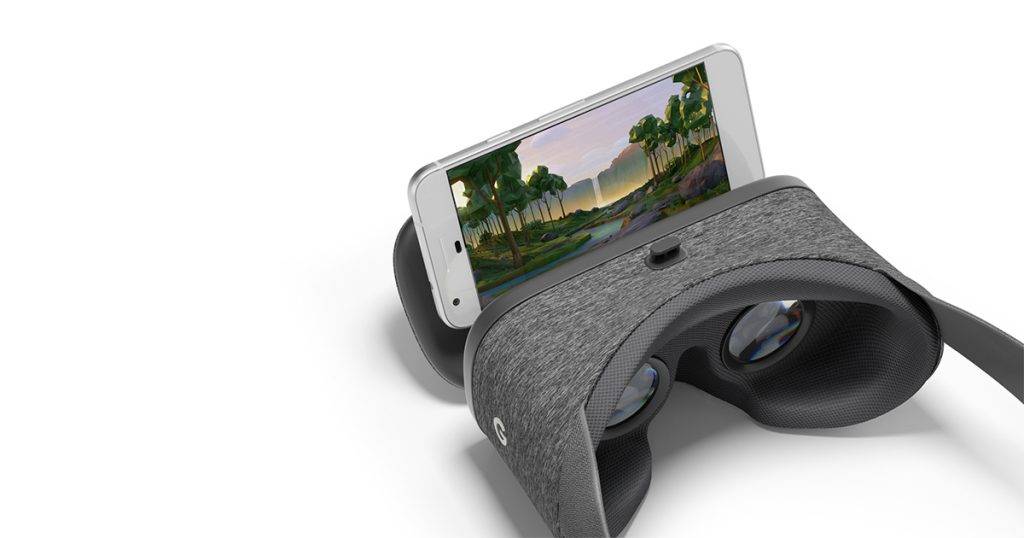