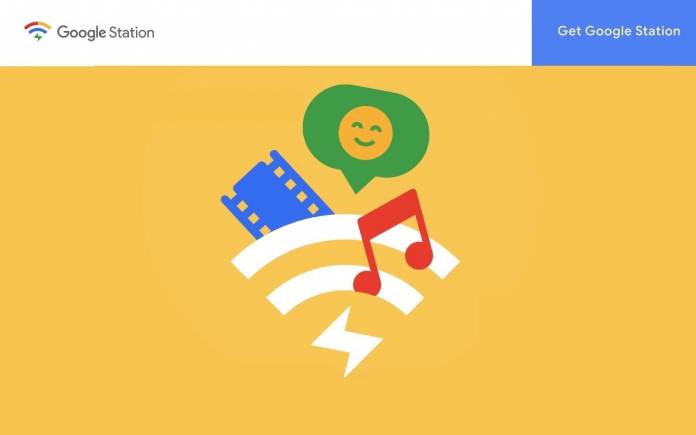 Some bad news from Google. It is something we don’t want to hear especially since we know a lot of people depend on it. Remember Google Station? It was a special project launched back in 2016 that would provide free WiFi access in select spots in India. The service has since expanded to more countries like Thailand, Nigeria, the Philippines, Mexico, South Africa, Brazil, and Indonesia. Google has teamed up with big partners and carriers in each of the countries mentioned to offer free WiFi to the public.

We only know about the effort in India will be closed down. It is where over 400 railway stations offer free WiFi. The reason is said to be because mobile data plans being offered by most networks are getting less inexpensive now.

With prices going down, more people can afford mobile data. There is no need for free WiFi. Google Station is no longer needed.

The information sounds like bad news but this means tech is moving forward. In India alone, mobile data is cheaper. It’s only one reason but know that the tech giant has found it challenging especially since Reliance Jio, a new telecom, was added. It offers cheaper 4G plans so more consumers can afford them.

On the other hand, there is RailTel bringing the Internet to over 5,600 railway stations. It uses its own software to track usage and the people.