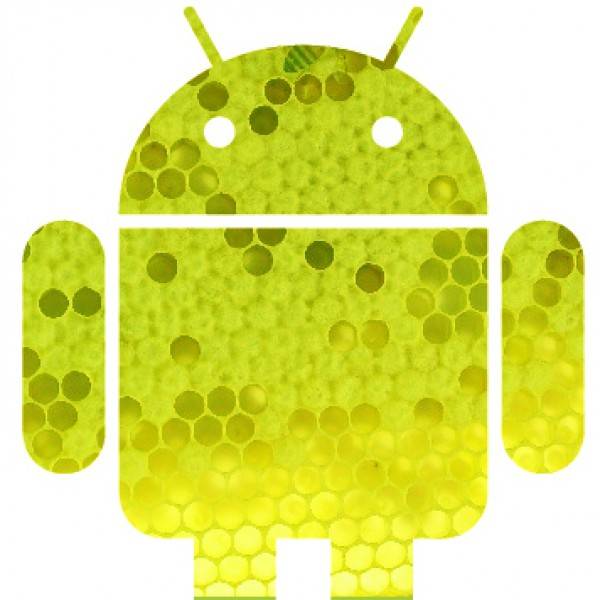 One of the biggest mysteries of the Honeycomb operating system was if it would also be available for smaller devices such as phones. After the initial walkthrough at this year’s CES, it seemed that it might be able to function on a smaller screen, but an unnamed Google spokesperson has contradicted what we’ve heard and stated “…right now, [Honeycomb] is a tablet operating system.”

Now this could mean a whole array of things, but what seems to be truth is that Honeycomb, at least in its current form, will only be made available for tablet computers. However, Google has also gone and stated that bringing 2.x and 3.x together may be a good idea:

“I think that coming together [of 2.x for phones and 3.x for tablets] is a good idea. What we’re trying to do here I make a base platform that’s so good, that others only need to add native elements in their core areas.”

So we may be seeing the two operating systems merge down the road, but as far as specifics we’re left in the dark.

What do you think? Should Honeycomb stay for tablets and Android 2.x be the operating system for phones? Should they be merged into one super OS? Let us know in the comments!