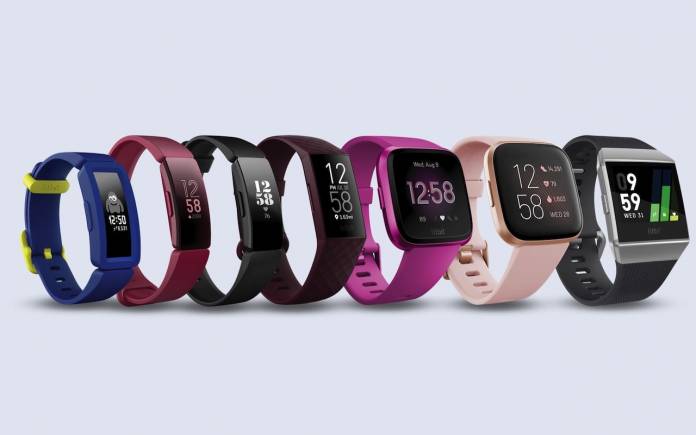 The Google-Fitbit business deal isn’t over yet. It still is a developing story, one that now involves investigation in Europe. We have been saying the acquisition may be finalized soon but that will only happen if Google will make the necessary changes as requested. With advocacy groups expressing concern over the Google Fitbit Takeover, the tech giant must look at its offer. Some people are saying Google may take advantage of everything. The European Commission has already stepped in to review the concessions provided by Google.

A decision may be made by December 23, 2020. The EU can send a decision earlier too especially if Google will provide the right changes. The concessions will be reviewed to ensure the deal is beneficial to everybody and not just Google.

An EU approval is important. It may be given soon as Google already offered to restrict the use of Fitbit data, especially for Google ads. Google also plans to facilitate its rivals to connect to the Android platform.

Google is also said to continuously allow access to third parties to Fitbit users’ data. Of course, everything must be given with consent. At this point, Google just needs to heed to the requests of the authorities.

Google is already making the necessary revisions. More may be done depending on the feedback. The European Commission has already received some feedback from consumers and rivals although we can’t say what are the concessions exactly.

Google wants to ensure the public the deal is just about the devices and not data. Reuters shared Google’s statement: “The wearables space is crowded, and we believe the combination of Google and Fitbit’s hardware efforts will increase competition in the sector, benefiting consumers and making the next generation of devices better and more affordable.”

We’ll continue to follow this story. We’ll give you an update as soon as more details are ready.