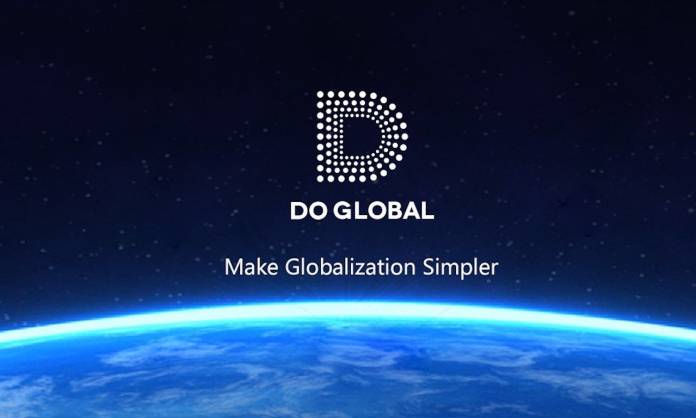 Chinese Android developer DO Global has been called out for committing ad fraud and as well as deceiving users about who actually owns several of their apps. It looks like Google is listening to the reports as they are now doing a mass removal of apps from the developer as they have been found in violation of the Google Play Store policies. The company behind the apps is also being punished in their ad business as they may also be in violation of policies within Google’s AdMob network.

In an investigative report published by Buzzfeed, they found out that at least six apps from DO Global, previously a subsidiary of Chinese company Baidu, had a code that would make users click on ads even when they weren’t using the apps. They also used generic developer names and actually did not indicate that they were owned by just one company. Both are clear violations of Google policies and so they published the report and reported it to Google as well.

As of today, a total of 45 DO Global apps have already been removed, including ES File Manager, Pic Tools Group, Photo Artist Studio. They are also no longer on inventory in the AdMob advertising network. Someone from Google said that they investigate complaints and when they find violations, they not only remove the app but also remove the developer’s ability to monetize on the said app. DO Global previously had more than a hundred apps on the Play Store and claims to have more than 250 million active monthly users and are able to reach 800 million users on its ad platform.

DO Global issued a statement after the Buzzfeed article came out saying they conducted an internal investigation and found out that some of their apps had irregularities. They are accepting Google’s decision to suspend the apps and they are cooperating and giving a “thorough examination” of all the apps that are involved. The company was previously a subsidiary Chinese internet giant Baidu but now the latter just has a 34% stake in the former.

When Google finds apps that are in violation of policies, they would usually take action only against the app itself and not the developer. We’ve seen this happen over and over with known “bad” developers like Cheetah Mobile and Kika Tech, both of which are allowed to resubmit apps when they’ve “fixed” it. Let’s see if they do the same with DO Global.