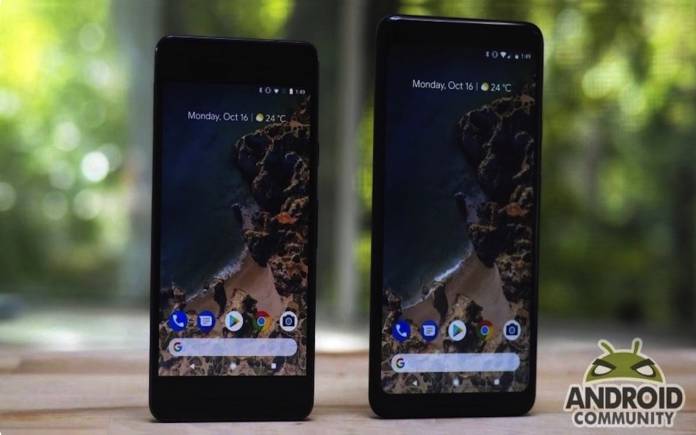 Google may soon be manufacturing chipsets on its own. That’s what the industry watchers want to believe as microchip engineers from Bangalore, India were recently hired by the tech giant. The search company is reportedly actively looking for new hires as per several job postings, profiles on LinkedIn, and executives. Bengaluru could be a Google design hub someday, if and when, the plans pan out. This can make Google a new semiconductor player going against the likes of Intel, Samsung, Qualcomm, and Broadcom among others.

Other chipmakers are already present in India so it’s not surprising Google wants to enter the game in the country. Looking for experienced experts in town is easy and actually makes sense.

Google expanding into this business may be a game-changer but to be honest, we’re not sure about the company making hardware and components. It definitely has notable experiences in software and applications but not so much in the hardware business.

The brand usually taps other OEMs and device makers for their phones so how will it become a success in the chipmaking business. The easy solution? Hire people that really know the game.

The processor could be called ‘gChips’. About 16 employees have been hired already according to a resource. Google definitely has the means. Now it just needs to look for the ‘brains’.