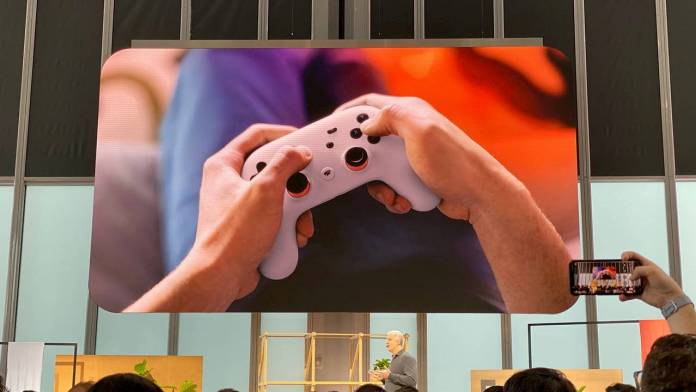 The much-awaited Google Stadia is arriving soon. It was earlier introduced back in March as a new cheat-proof and cloud-based video game platform by Google. The latter held a press conference ahead of E3 2019 and we saw the list of confirmed launch games available. As early as June, the Stadia controller went up for pre-order on the Google Store. Some other information we learned include the idea it would support multiplayer gaming and the Pixel 3 series. It may also come to Android TV next year via Android 11.

Google will start rolling out Stadia Founder’s Edition next month, November 19. Those who pre-ordered for the gaming device will receive their orders soon so they can also start enjoying cloud gaming. At launch, you can play Mortal Kombat 11, Kine, and Red Dead Redemption 2.

With Google Stadia, you can play from your laptop, PC, smartphones, tablets, or TV. Once you receive your Stadia order, a code will also be received to activate the account and Stadia Pro access.

Both the Stadia Premiere Edition and Stadia Founder’s Edition will arrive on the said date. Both will also include access to ‘Destiny 2: The Collection’ and three-month access to Stadia Pro.

For a more advanced viewing experience, you may use the Chromecast Ultra and Stadia Controller that comes with the package. You can enjoy 4K HDR display plus 5.1 surround sound on your TV.

The Google Stadia was shown off once again at the recent Google event where the Pixel 4 was launched. It was Google Devices & Services’ SVP Rick Osterloh who presented Stadia’s release date. The device and the service will be available on November 19. 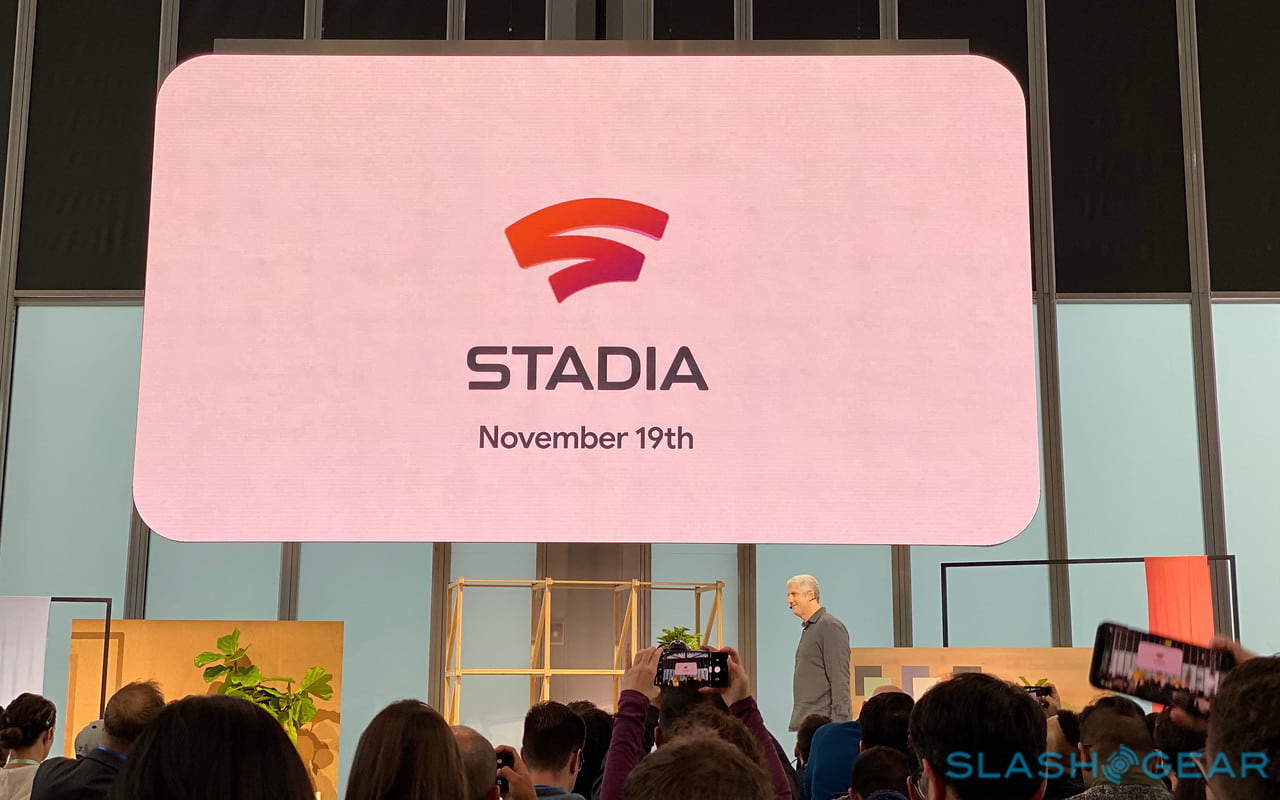 To review, the Founder’s Edition comes with free tree months of Stadia Pro use. Stadia Basic will also be available in the near future. This version is probably the best choice because it already includes a Stadia Controller and a Chromecast Ultra.