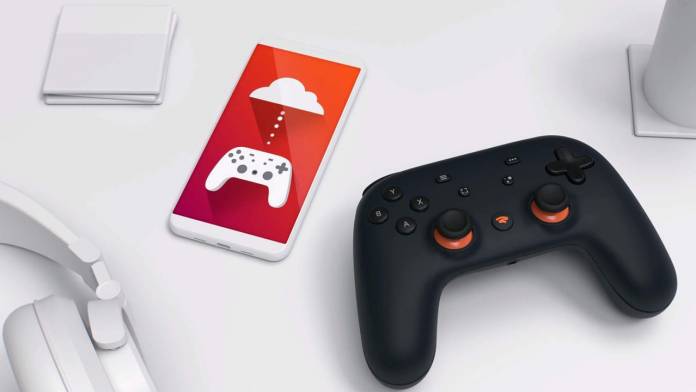 ﻿Google Stadia has been making gradual progress, rolling out updates to make the service seamless. One irk that Android users were living with for a long time – the lack of wireless connectivity with the Stadia controller has finally been addressed. Promised at the time of launch, Google has brought wireless connectivity option for android users which will bring a smile to a lot of faces. Before this, gamers had to awkwardly connect the smartphone to their controller with a USB-C cable, creating visual clutter and gaming nag. But now it’s no more a problem.

It was also startling since other gamepads like the DualShock 4 and Xbox One connected hitch-free for Stadia gameplay. According to the announcement on Stadia community forum – you have to connect the phone and Stadia controller to the same Wi-Fi network for it to work. Once the connection is paired, there’s no holding you back for clutter-free gaming sessions.

The new addition was much needed since the charging port of the phone (unless you have a dual port gaming phone) was occupied by the connectivity to the controller. Now, gamers can go for non-stop game sessions even when the phone is being charged via the USB-C port. It is even more of a relief for gamers who use the USB-C port to connect wired headphones for immersive gameplay.

Along with this announcement, Google also revealed that four new games are now up on the platform. These are Crayta (Stadia exclusive), Monster Boy and the Cursed Kingdom, SteamWorld Dog, and West of Loathing.