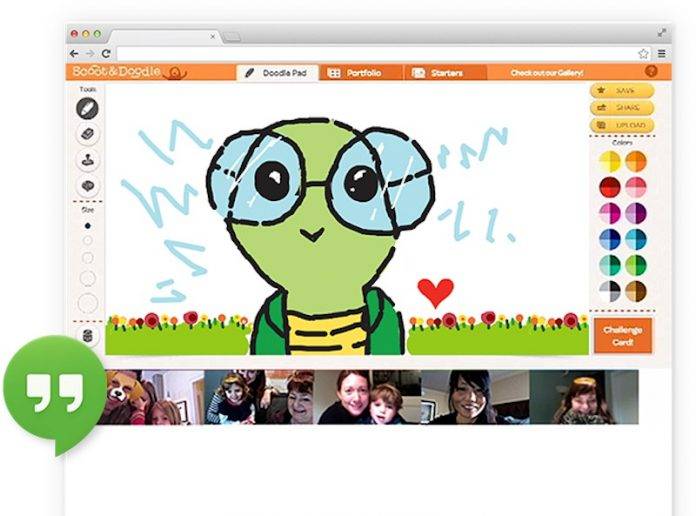 Google seems to be turning Hangouts into just a video conferencing app for enterprise users, as it continues to stop all the other things that might have made it more “fun” to use. There was no major announcement, but it looks like they are shutting down the Hangouts API, stopping developers from building new apps or integrating Hangouts to their apps. All the other existing apps, except for a few, will also shut down by April 25.

There really wasn’t a big announcement or even a blog post about this change, but they updated the FAQ of Hangouts and they also sent an email notification to those developers that were active on the Hangouts API. The reason for the “retirement” is simply for streamlining their efforts for Hangouts, which is now focused more on enterprise users’ needs. They also believe it will allow them to give users a “more targeted Hangouts desktop video experience going forward.”

The Hangouts API allowed developers to create some interesting things for users, including the augmented reality selfie masks, even before Snapchat turned it into one of the best things about their messaging app (and which other apps are doing as well). But it never really caught on to a wider audience, although there were Hangouts users who enjoyed things like collaborative drawing, polling, sketching, etc. But since they are looking more at enterprise users, they probably will not have any need for those things.

There are still some apps developed through the API that will still be functional, like DialPad and RingCentral, as well as integration to enterprise chat tools like Slack, Hangouts, etc. Google will now be focusing on Duo as its consumer video chat app and Allo as the consumer messaging app.