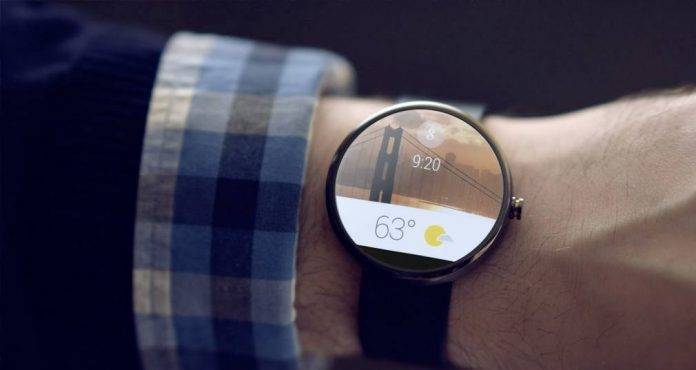 The wearable market still hasn’t reached its full potential and some are actually even predicting that it never will. Growth, or rather, non-growth, has been frustrating for some OEMs, although they still continue to produce smartwatches and fitness trackers and what-nots. Google’s Android Wear was launched back in 2014 and is poised to have a major update with version 2.0 next year. Probably to create buzz for the wearable platform, Google is launching the Magic Minute Project with “makers, doers, and dreamers.”

Basically, they teamed up with around 30 people from various fields – athletes, musicians, filmmakers, etc to create 1-minute videos that celebrate what time means to them. You have music producer Andrew Huang trying to rap 300 words in one minute. Then you have Brazilian kiteboarder Bruna Kajiya talking about the final minute in a competition. Freerunner Kie Willis tries to do a one-minute Parkour while at the same time keeping his heartbeat low.

All of the videos feature an Android Wear smartwatch, like the Asus ZenWatch 3, the Moto 360 Sport and Moto 360 second-gen, Huawei Watch, the Fossil Q Wander, Fossil Q Marshal, etc. At the end of the day, what they really want to show off is how you can integrate Android Wear devices into various aspects of your life as seen with all of the 30 short (we mean really short) videos.

They’re now giving you the chance to create your own sixty second #MagicMinute video. The best works will be featured in The Magic Minute Project film. You can watch all of the existing videos on g.co/magicminute or follow @AndroidWear on Twitter.