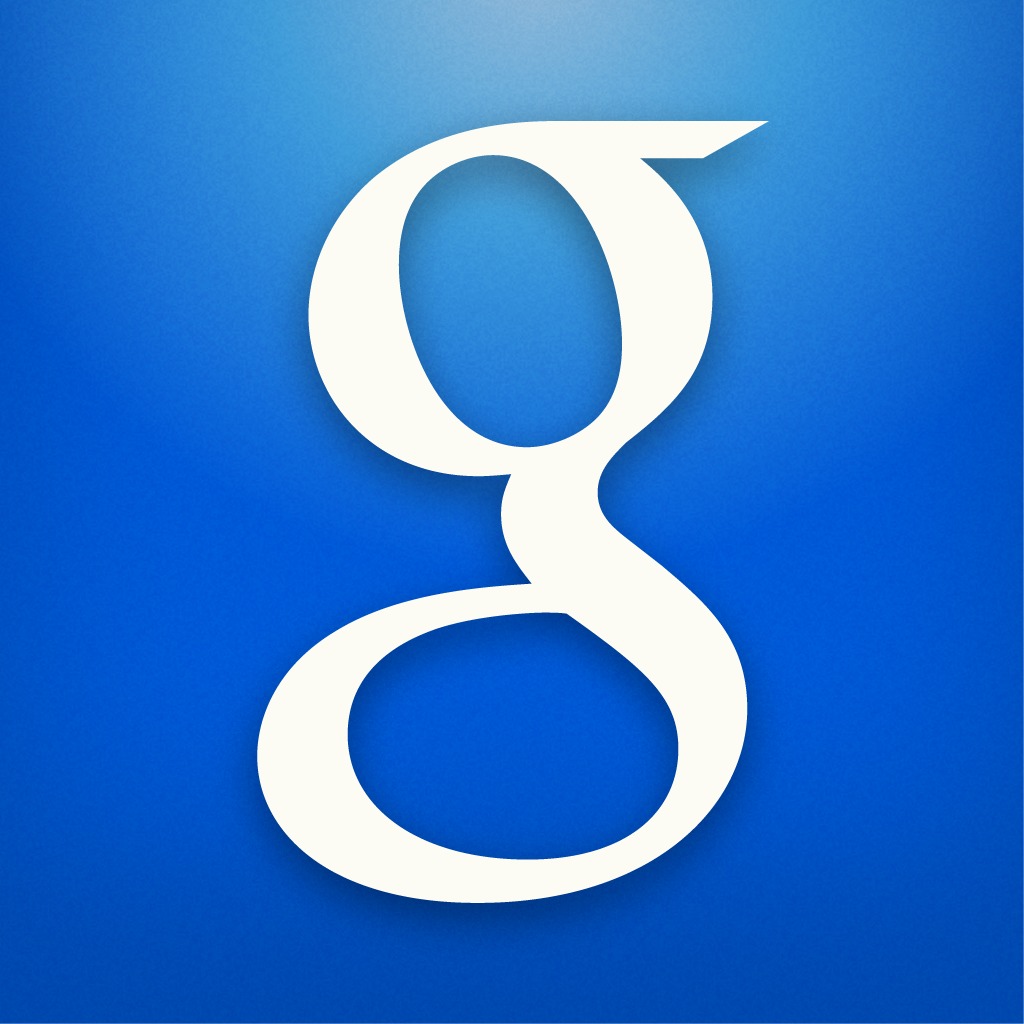 Google Search received an important update today, allowing for a few key languages into the mix. The service will now support French, german, and Japanese voice searches. It will also read the results back in those languages, should the device be set to those settings.

Google also notes that many responses will be read back, but doesn’t say all of them. This leads us to believe it’s a bit more regionally specific that the blog entry leads us to believe. For instance, it’s not worth assuming that a Japanese tourist in the US would be able to find their way to Disneyland via Japanese. It might redirect to English, but when and where that might occur isn’t known.

For regional users of the service, it’s a great addition, and encompasses three major languages of the world. As Google makes a concerted effort to implement more languages, the world around us becomes a bit smaller. We can already have a conversation in disparate languages with Google Translate, and the ability for users to search in their native tongue is a service we’re glad to see expanding.

It works with the latest version of Search, so be sure you have that downloaded. If you don’t see an update, don’t worry; it’s rolling out in stages. The post was specific to the app, and the update is rolling out across devices, but no mention of the desktop service was noted, so we’d like to think it’s available there also.