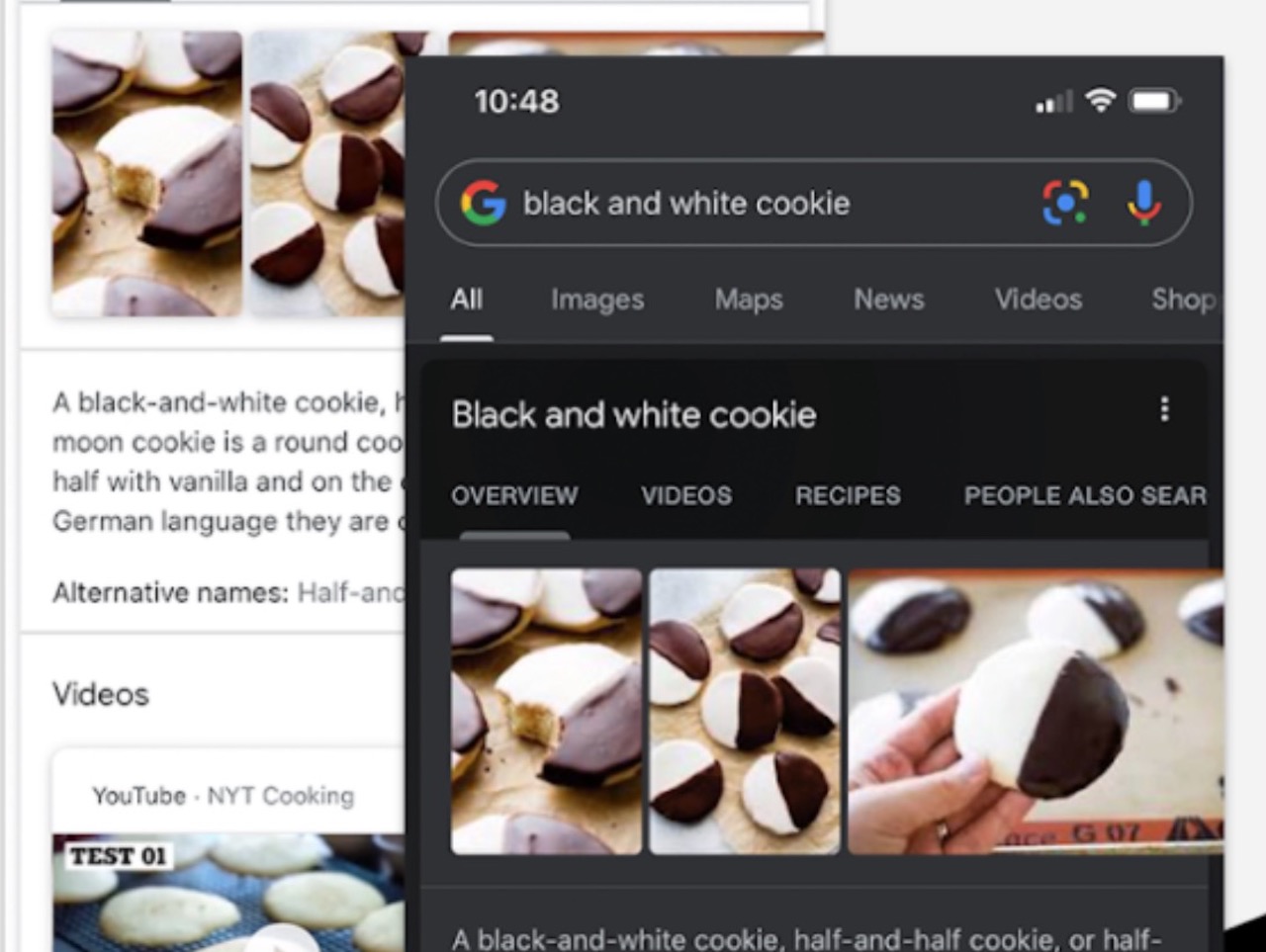 Google has been bringing dark modes to their various apps but one that was taking its sweet time was the main Google app or the Google Search app. Well finally it’s catching up with other Google apps and getting the dark mode treatment that most people have been waiting for. While those who have Android 10 running on their devices already have system-wide dark settings, your Google Search app will now be able to follow and even do its own mode that may be different from your system.

The system-wide dark mode settings option was one of the major changes that the Android 10 update brought to devices. But it was still up to the third-party developers, including Google, to bring the dark mode to their respective apps to follow the system-wide mode of choice. A lot of these apps added dark mode immediately when Android 10 rolled out but Android’s own maker, Google, was one of the late adopters.

Finally now, the Google Search app will be able to turn dark when you want it to. Update your app to the latest version and whatever is the system-wide mode that you chose for your device will automatically be followed by the Google app. But you also have the choice to make it different from your device’s default. If you chose light for your system but you want it different for the app, go to the settings and choose dark or vice versa.

Starting today & fully rolling out this week, dark mode is now available for the Google App on Android 10 and iOS 12/13. By default, the Google App will reflect your device’s system settings in Android 10 & iOS 13. If that’s set to a dark theme, the app will be in dark mode…. pic.twitter.com/ZqSD33ZhNt

The dark mode for Google apps has actually been dark grey and not the AMOLED black tones that other apps like Facebook Messenger or Instagram have been using. So it might probably not be as dark as you expect but it’s still better than all that white space on your screen. Get used to the dark gray too if you’re within the Google eco-system coz that’s what their dark mode looks like.

The Google Search dark mode option has started rolling out for Android 10 users. If you’re not seeing it yet, the rollout should be done by the end of the week so just wait.