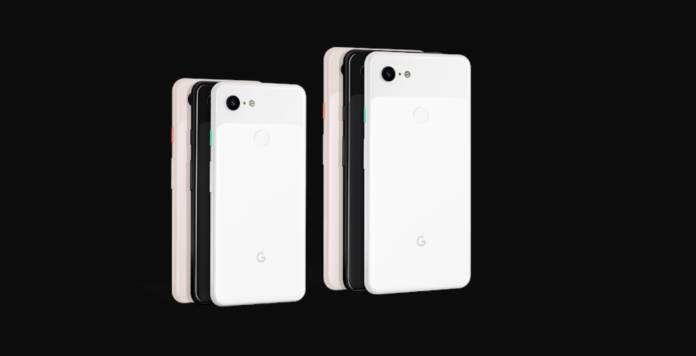 A Reddit post that has gained traction over the past few weeks says that once he turned off Digital Wellbeing on his Pixel 3, his phone started becoming way faster and is “finally a flagship phone”. This has resulted in a pretty feisty discussion on the thread as some heartily agreed with the OP while some say there has been no change even when they did so. But now Google is weighing in and saying that the Digital Wellbeing feature isn’t the reason why their Pixel phones may be slow.

According to a Google engineer who joined the discussion, they did a thorough analysis of Digital Wellbeing after first becoming aware of what people were saying in the thread. But after several internal tests and bug reports, they concluded there were no performance issues associated with the wellness feature on the Pixel. So basically what they’re saying is that people were just experiencing a placebo effect.

What they did find was some “changes unrelated to the bug reports for improving performance” and that they should be rolling out this update soon in order to maximize the performance of Pixel devices. The engineer also asked people to send in feedback once the update has rolled out or with any other issues they’re experiencing.

Technically, you can’t really get rid of Digital Wellbeing on your Pixel device. You can just turn off usage access and force stop it. But actually, it’s still monitoring you because as stated when you turn off access, it will show you the last 10 days of usage data from your device’s storage if you decide to turn it back on.

Now as to whether it really is responsible for slowing down your Pixel device, we really can’t tell at this point since there is no one posting a side-by-side comparison. If you take Google at their word, then you’ll just wait for the update instead of turning off Digital Wellbeing, which, face it, comes in pretty handy if you want to monitor your usage.