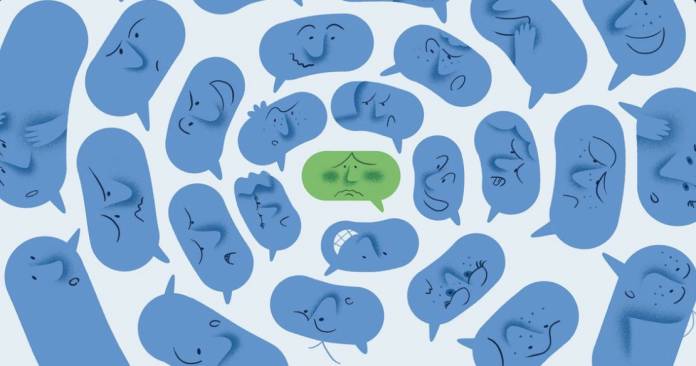 The gloves are off, at least when it comes to the messaging economy. After The Wall Street Journal reported on how Apple has used “texting teens” to become a dominant player in the market, Google and its SVP Hiroshi Lockheimer did not mince words on calling out the Cupertino-based company on using bullying and peer pressure as a strategy to make people, especially teens, buy or switch to an iPhone. “Texting should bring us together and the solution exists,” the official Android account tweeted.

Having a unified messaging service across platforms has long been a dream for both Android and iPhone users. While there are messaging apps that are cross-platform, SMS or text messaging is still a pretty exclusive one, particularly for Apple’s iMessaging service. There are some features that turn texts from Android users into green instead of the native blue that iOS users enjoy. This has turned having a green bubble into a faux pas for some, particularly for teens, pressuring some into getting an iPhone, or more accurately, pressuring their parents.

iMessage should not benefit from bullying. Texting should bring us together, and the solution exists. Let’s fix this as one industry. 💚💙 https://t.co/18k8RNGQw4

The WSJ report highlighted this in their article entitled “Why Apple’s iMessage Is Winning: Teens Dread the Green Text Bubble” and how the iPhone has made the iMessage a must-have texting tool and a status symbol. This prompted Lockheimer to tweet about Apple’s “documented strategy” for its iMessage exclusivity. He cited that a company that states that their core marketing values are humanity and equity should not stoop to using peer pressure and bullying to sell products.

The official Android account then quote tweeted this and added that there is a solution to this and that the industry should be able to “fix this”. They have long pushed Apple to support Rich Communication Services or RCS, the next-generation texting standard. Google has its own problems with messaging though as it has been pointed out they have launched 13 separate messaging apps since iMessage made its debut in 2011.

Apple will most likely not budge on this as recent internal emails that were made public during the Epic Games trial show that they place importance in iMessage as a strategy. They believe that making iMessage available on Android will be more detrimental to them rather than help their brand.