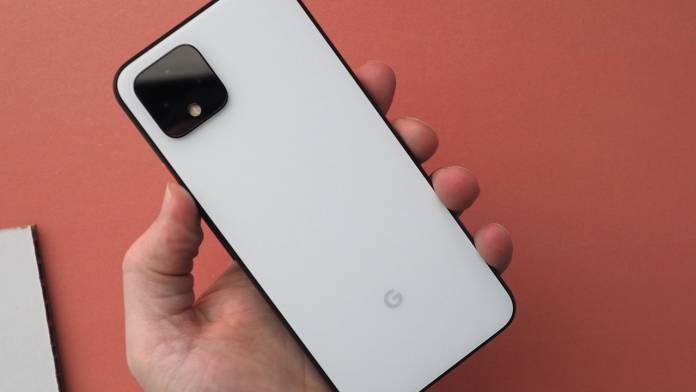 While Google’s Pixel 4 packs a lot of camera-related goodies and features, one of the things that users are complaining about is that it doesn’t record 4K video on 60 frames per second. Google replied to one of those complaints and confirmed that they are just supporting 4K video capture with 30fps on the phone’s rear camera. The main reason for this is that recording in 60fps in 4K resolution takes up so much more space on your device. And we all know by now why that’s a problem in the Pixel 4 devices.

Google replied to one Twitter user who asked them what’s up with this limitation on the Pixel 4. Google explained that since they found out that most people stick with recording with 1080p resolution anyway, they have focused on improving the quality of 4K on 30fps. They also explained that having a 4K in 60fps mode will take up half a gig for every minute recorded. Even recording videos in 1080p already takes up a lot of space as it is.

And that’s wherein the problem with the Pixel 4’s storage comes in. If they started with 128GB as the minimum storage, then this wouldn’t be such a big issue unless you record a lot of 4K videos every day. And if they’re worried about Google Photos’ storage space, the videos will be compressed under the free tier anyway or users will be willing to pay if they want original quality videos stored there.

According to Android Police, another “unsaid reason” would be that your phone would need more processing power if you want it to record at 4K in 60fps. Even if you increase your memory from 4GB to 6G RAM, it might not help at all. Right now, the 4K at 30fps is not perfect as it is and some users are experiencing choppy behavior in the camera app, so it might not be able to handle in in 60fps.

Some users are complaining that phones in the price level of the Pixel 4 already have 4k at 60fps and so are questioning Google on their decision to not support it. There are pretty interesting discussion about this on the Twitter thread and in this Reddit thread as well.