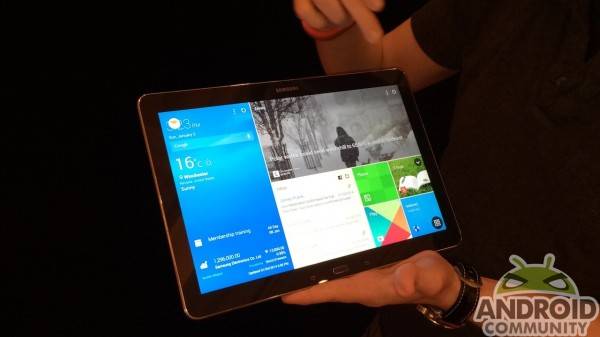 The Google-Samsung patent deal is still shrouded in mystery. Though we like that Samsung is working with others in various patent agreements, we’re still curious about what is being shared. According to a blogger who tends to learn about these things ahead of time, Samsung and Google might be getting a bit closer.

The deal, according to Edgar Murtazin, will give Samsung license to use patents from Google. Though he doesn’t have details on which patents they’re using, he does note in a series of tweets that they have also inked a hardware development deal with Google. This could bring us more Samsung Chromebooks, and provide them an inside track to the recent hardware developments Google seems insistent on with new Chromebooks.

We could also see more Google Play Edition devices from Samsung. A report earlier — from the same blogger — noted that Google was jettisoning the Nexus lineup in 2015. If Samsung and Google were getting closer, it may mean we’d see more than just a Galaxy S4 on offer in the Play Store. Murtazin also said that TouchWiz’s evolution will influence Android in future iterations, rather than simply being a skin. That would take care of the double-dipping Samsung likes to do with Android/TouchWiz services.

It’s all pretty sensational, and with such a limited announcement from Google and/or Samsung on the deal, talk like this tends to seep its way out. Though the partnership will likely be fruitful for everyone, we’d be curious to see just where it leads both companies. No timetable was offered for any changes, though we wouldn’t expect anything to be immediately clear on that front.