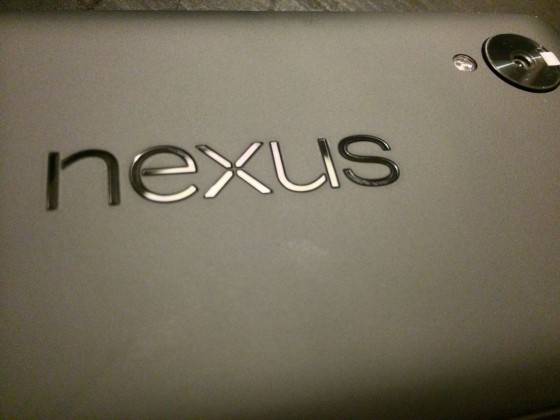 The Nexus 10 tablet, which has not seen an update since launch in late 2012, has long been rumorred to be on the way out. Currently out of stock on the Play Store, it’s nonetheless listed as a current device. Though we’ve heard rumors of an Asus-made replacement, new chatter suggests it may be replaced by an 8.9-inch model.

CNET spoke with IHS Technology spokesperson Rhoda Alexander, who is the Director of Tablet and Monitor research there. She posits that Google will now have an 8.9-inch tablet, likely made by HTC. The device will be “high performance”, and carry a heavy price tag. According to Alexander, “Volume production is expected to start in July or August. The expectation is [that] this will be a lower volume product, carrying a premium price tag to support the specifications.” She puts the price higher than $299.

Interesting speculation, and not one we’re hearing for the first time. Between talk of a new Nexus 10 (that is currently unfounded), we’ve heard several times Google may ditch that screen size in favor for a smaller form factor. We’ve also heard talk of Google adding a third tablet to their Nexus lineup — again, totally unfounded right now.

We can likely rest assured that the device won’t replace the Nexus 7, which Alexander says they still expect to go strong with a third generation device. Whatever happens at the top of the Nexus food chain, it’s still a fairly niche category that has the iPad to contend with. Alexander says the 8.9-inch Nexus tablet will come out later this year, but we heard the same thing about a new Nexus 10. Last year.