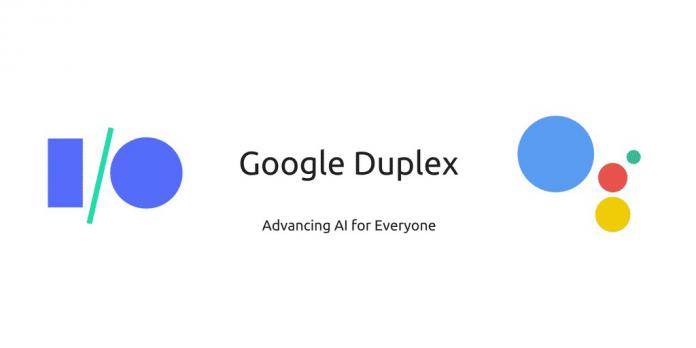 When Google announced their Duplex feature at the I/O Developer’s Conference earlier this year, people were either intrigued or freaked out. The fact that your Google Assistant can call up an establishment and make a reservation for you is both convenient and also a bit scary. Now we’re seeing the first rollout of the feature to actual users, although it seems to only be for a select number of Pixel owners only. It also seems to not be 100% fully functional just yet.

If it’s the first time that you’re hearing about Duplex, no it’s not a new housing initiative from Google. It’s a feature that will let your Google Assistant make life easier for you if you dislike talking to people over the phone and yet you need to make reservations or appointments at certain establishments. Supposedly. But it looks like the version that’s rolling out now only work for restaurants and only in the previously named pilot areas of New York, Atlanta, Phoenix, and San Francisco.

Clearly, it’s only a test version that’s rolling out as you can only place calls in English and the establishments that you can call are still limited. Still, it’s pretty interesting to see it in action, if you’re part of the randomly selected small test group. To start things off, you need to say the trigger sentence, “Hey Google, make a restaurant reservation” or “Ok Google, reserve a table” and then add the specific neighborhood or borough that you want to go to.

You’ll then get a list of options by cuisine, and if you see a specific one you want, just say its name or tap on it. You can also look it up first and then tap the “Request a table there” option if you decide on it. There are some that don’t work with Duplex yet so you’ll get a note like “Unfortunately, that restaurant only takes reservations online. So you’ll have to book with them directly.” If it does accept reservations, you’ll have to indicate the size of your party (max is 10), choose a date and preferred time, and a booking phone number (your number by default).

After you’ve confirmed all the details, Google Assistant will do its magic. Under your My Reservations section (you’ll see a button at the confirmation page), you’ll see all your list of reservations, gotten from your Gmail, manually added from your Google Calendar, and the ones made by Duplex. If they haven’t been confirmed yet, you’ll see a blue pending status. Unfortunately, it looks like Duplex is still a Pixel-only feature…hopefully just for now.