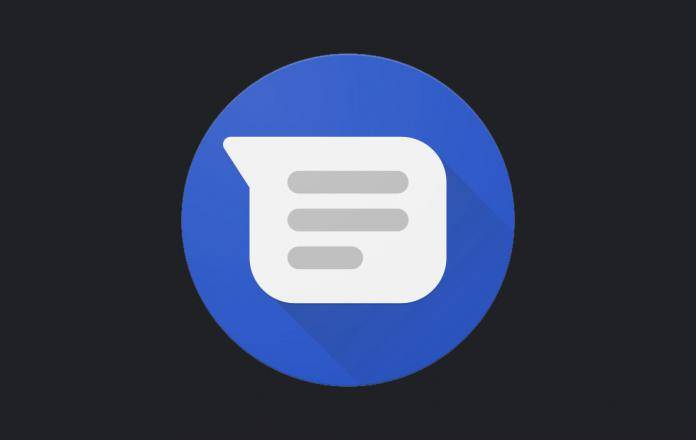 Fans of apps’ dark mode options were pretty excited when some users reported that they were seeing a Dark Mode option for Android Messages. But it looks like Google temporarily changed its mind as those who turned on the option to make their message app darker are now seeing the app revert to its original, lighter design. Was it a mistake on Google’s part to release that mode in the first place? Or did they see some bugs that they want to fix first before giving it back to users?

A lot of people probably turned on the Dark Mode UI for Messages when they saw the option appear last week with the 3.5 update which also brought a Material Design overhaul. If you’re not familiar with this particular mode, it simply just turns your background into dark gray and your text box and message backgrounds will become lighter gray. The avatars and new message icons remain the same.

Turning this on will supposedly make it easier on the eyes and also less scandalous if you’re reading your messages in a dark area. But now, your Android Messages is back to its stark, all-white look, regardless if you turned on the dark mode or not. There was no update rolled out so it means it was a server-side switch from Google that turned the dark mode to light again.

There was no official explanation from Google as to why they rolled back the Dark Mode. Maybe they discovered some issues that needed to be fixed first before there’s an actual roll-out. Or maybe they were still testing it out first with a random number of users and they need to polish it first before officially making it available.

Either way, given how people have reacted to it, expect Dark Mode to come back to Android Messages. The only question is when will this happen and if people are going to be impatiently waiting for it.