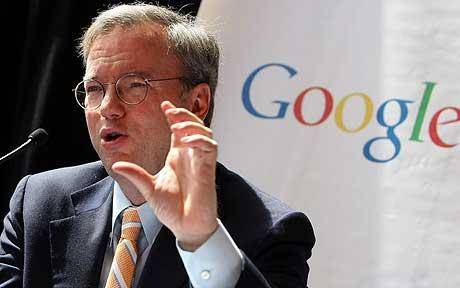 A lot of the popularity of Google’s Android OS comes from the fact that it is open source, developers, manufactures can do what they want with it. This leads many of them to customize it to their own liking for any specific device (e.g. HTC Sense UI, MOTOBLUR). Some of these builds do not exactly fit everyone’s liking, so some believe the end user should have the option to revert back to a clean, stock version of the Android OS if they so desire. Google’s CEO, Eric Schmidt, was presented with this concept at a press release last week.

His response was that simply requiring manufactures to have the option available would violate the principles of “open source” in which they operate on.

“if we were to put those type of restrictions on an open source product, we’d be violating the principle of open source.”

So it looks as if this option will not be available as an official option anytime soon. You can still go and manually download it yourself, as well as other ROMS, depending on your device, but as far as an easy official option – we are all out of luck. You can check out the video of the luncheon where Schmidt was presented with the question below.