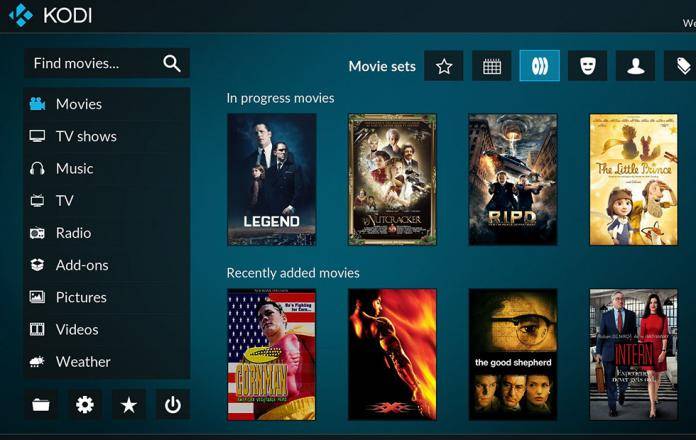 Google will probably never be able to totally remove people from searching for pirated media, but that doesn’t mean they’ll stop trying to at least frustrate users. Kodi is technically not a piracy tool but it’s being used by illegal uploaders to store their videos and music and let other people download them for “free”. So now Google is trying to crack down on it by removing the word from the autocomplete search results. This isn’t the first time that the search giant has actually removed terms from its autocomplete or targeted known “pirates” in their search results.

Kodi is known as an app that you can load onto your Fire Stick device. Well, you can if you’ve already jailbroken your device. It can point to repositories where you’ll be led to 3rd party destinations where usually you can access pirated materials like music, movies, TV shows, books, etc. So really, even if the original intention of the app developers is to make it a robust media center, you can’t blame Google for targeting it.

If you’re searching for a movie hosted on a pirated site, you might Google for “Star Wars: The Last Jedi kodi”. You will probably still get there eventually, but Google will not make it easier for you by removing kodi from the autocomplete. However some say that doing this is actually feeding into the misconception that the app is actually designed for piracy when it’s only just used by content pirates.

Google has previously also removed terms like Bittorrent and uTorrent from the autocomplete results but you don’t hear of people using torrents less because of this. There has been no response yet from Kodi regarding this, but it’s probably not good news for them in the long run.