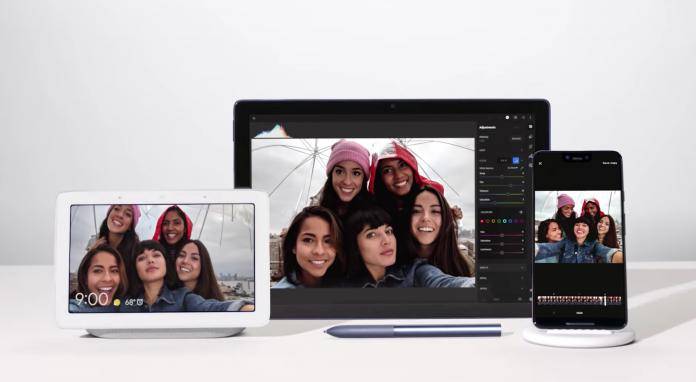 If you’re still feeling a bit overwhelmed about all the announcements that Google made during their Made by Google event last October 9, prepare to feast your eyes on all of the promotional videos that they have now released. You can watch all the pretty videos that they made for the Google Home Hub, the Pixel 3 and Pixel 3 XL, the Pixel Slate, the Pixel Stand, and a summary of all of these new devices. Google is hoping you’ll buy at least one (or more than one) of these devices of course.

This also gives us a chance to review all of these new Made by Google devices that they have announced. What we expected of the Pixel 3 and Pixel 3 XL (through all the gazillion leaks and rumors) is basically what we got. They’re marketing it as the Pixel device with the best camera not just coz of its specs but also features like an enhanced Google Lens, features like Top Shot and Photo Booth, AR Playground, etc.

The Google Home Hub meanwhile is their attempt to go up against the Amazon Echo Show but with a smaller screen. It comes with Google Assistant built-in of course and the Google Home app redesigned so you can access all your connected devices through one app and through the smart display as well. What’s different with this is that it doesn’t come with a camera so you don’t get to make video calls but you also retain some sort of privacy.

The Pixel Slate is a new device that will try to compete with the more established Microsoft Surface Pro. It is a tablet that can be a laptop and is just 7mm thin and 1.6 lbs light with an aspect ratio of 3:2 and 293 ppi display. It will also appeal to artists and creative types as it has support for active stylus so you get inking features as well. It looks good on video and hopefully it translates well in real life as well.

Since the Pixel 3 and Pixel 3 XL now has support for wireless charging, the rumored Pixel Stand is now for real as well. Aside from the fact that it will juice up your phone, it will also work as a docking station and even as a smart speaker as well. They also have a video summary fro all of these new products and the whole Made by Google event.