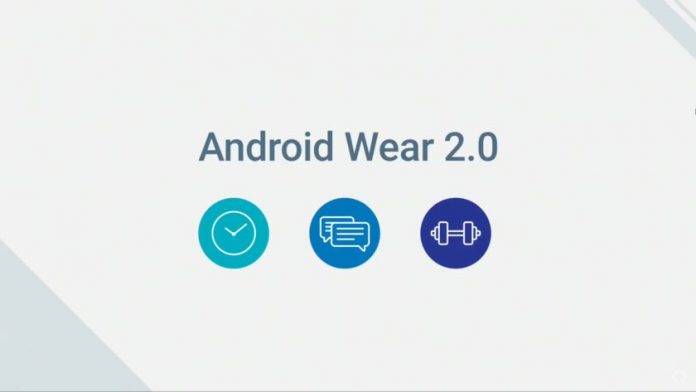 There have been reports and studies that are saying that smartwatches are not doing as well as the industry expected and will not see further growth in the coming years. But that won’t stop Google and OEMs from still creating new devices and features, particularly on the Android Wear platform. The eagerly awaited 2.0 update will be released soon, and Google has said they will be launching two new devices alongside it. More importantly, they have announced the list of smartwatches that will be getting the major update.

Users can expect a lot of new features with the Android Wear 2.0 update. This will include support for Android Pay for those devices that have specific hardware required to run the mobile payment platform which means those that don’t have NFC will not get this feature. There will also be support for standalone apps that can run even without a connected smartphone. The updated smartwatches will also get support for Google Assistant, the voice-activated assistant that was launched with the Pixel devices and Google Home.

Google also confirmed that they will be launching two new flagship smartwatches when they finally unveil Android 2.0. They will not carry the Google or Pixel branding but instead, they will be under the company that manufactured them. They have not named which OEMs these are (except to say they’ve created Android Wear devices in the past) but shared that it will be similar to how they created their Nexus devices.

Once these smartwatches are released with their Android Wear 2.0 software, then they will roll out the update to the other existing devices. But don’t expect that it will be released to all those running on the platform. First generation devices will of course not be updated. So if your device isn’t on this list, time to upgrade to a newer device if you really want Android Wear 2.0 on your smartwatch.