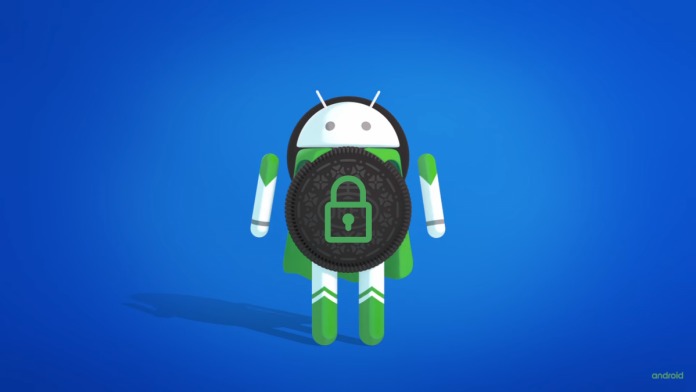 You have to thank the Android gods that Google is as regular as the sunrise when it comes to releasing their monthly Android Security Bulletin. Ever since the Stagefright vulnerability was made public, the mothership has made it its own responsibility to put out a monthly patch for evolving Android security risks. The patch for December 2017 is now out, both for general Android devices, and one specific to Nexus and Pixel devices.

One of the more high profile vulnerabilities that came out in the past month is KRACK Attacks, which is basically the ability for a hacker to hijack your WiFi connection and get access to your device. The scary thing about KRACK is that almost all WiFi-enabled devices are vulnerable to it, and you probably won’t know if you have been infiltrated. And although most device manufacturers have put out their own KRACK fixes, Google has included a fix in the December security patch as well.

Pretty recently, Google has also started putting out a separate patch for Nexus and Pixel devices – which concentrates on specific vulnerabilities and issues with those devices. Along with this month’s patch, the separate Nexus and Pixel Security Bulletin is also available.

These patches will roll out to supported Nexus and Pixel devices via an over-the-air update. The release of the December patch means that other OEMs can now start working on distributing it to their users.