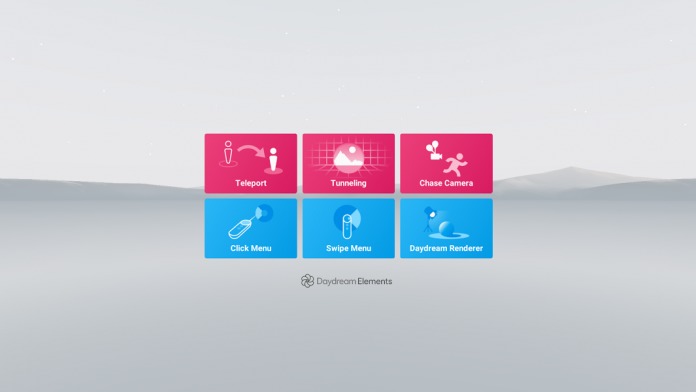 You may well know what Google Daydream is – if you’ve not been living in a cave for the past year, you will know that Daydream is Google’s virtual reality (VR) platform for Android. And just recently, Google has released a new VR tool to the Play Store – it’s called Daydream Elements, and it’s already available for download on Daydream-enabled devices.

According to Google: “Daydream Elements is a collection of tech demos that showcase principles and best practices for developing high-quality VR experiences. The core mechanics in each demo are built to be easily configurable and reusable for your own applications.” Think of this as a primer on how to create VR apps for Daydream. 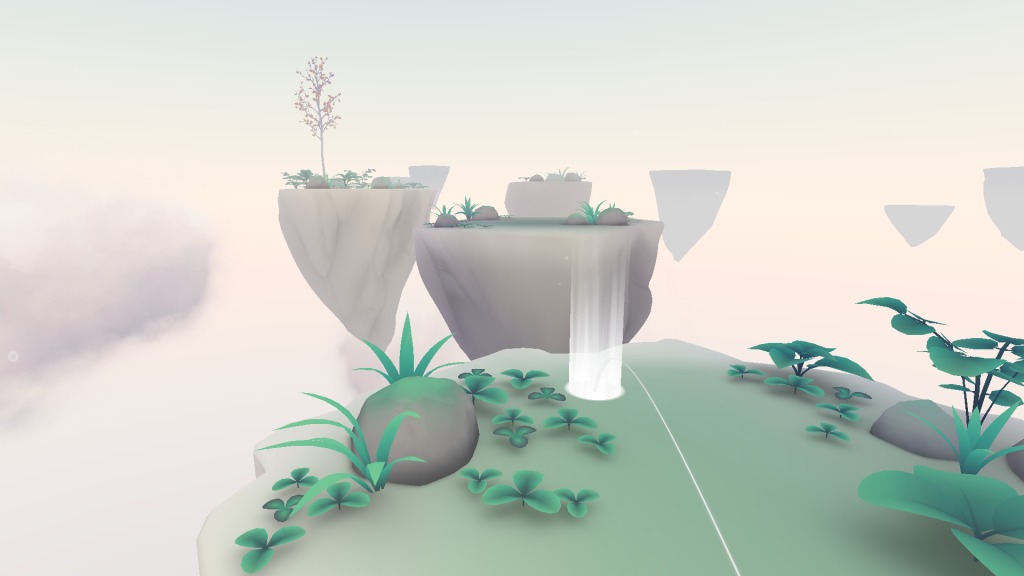 As of today, there are three VR principles covered by demos in Daydream Elements – these include Locomotion, Menus and virtual controls, and Rendering and lighting. Details to the tech demos are covered in more information available via the source link below. 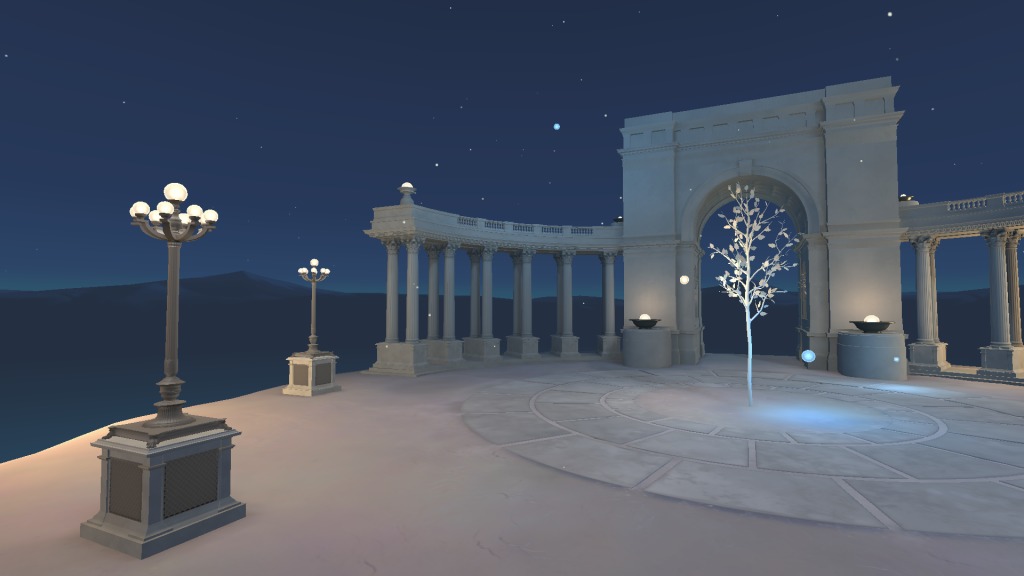